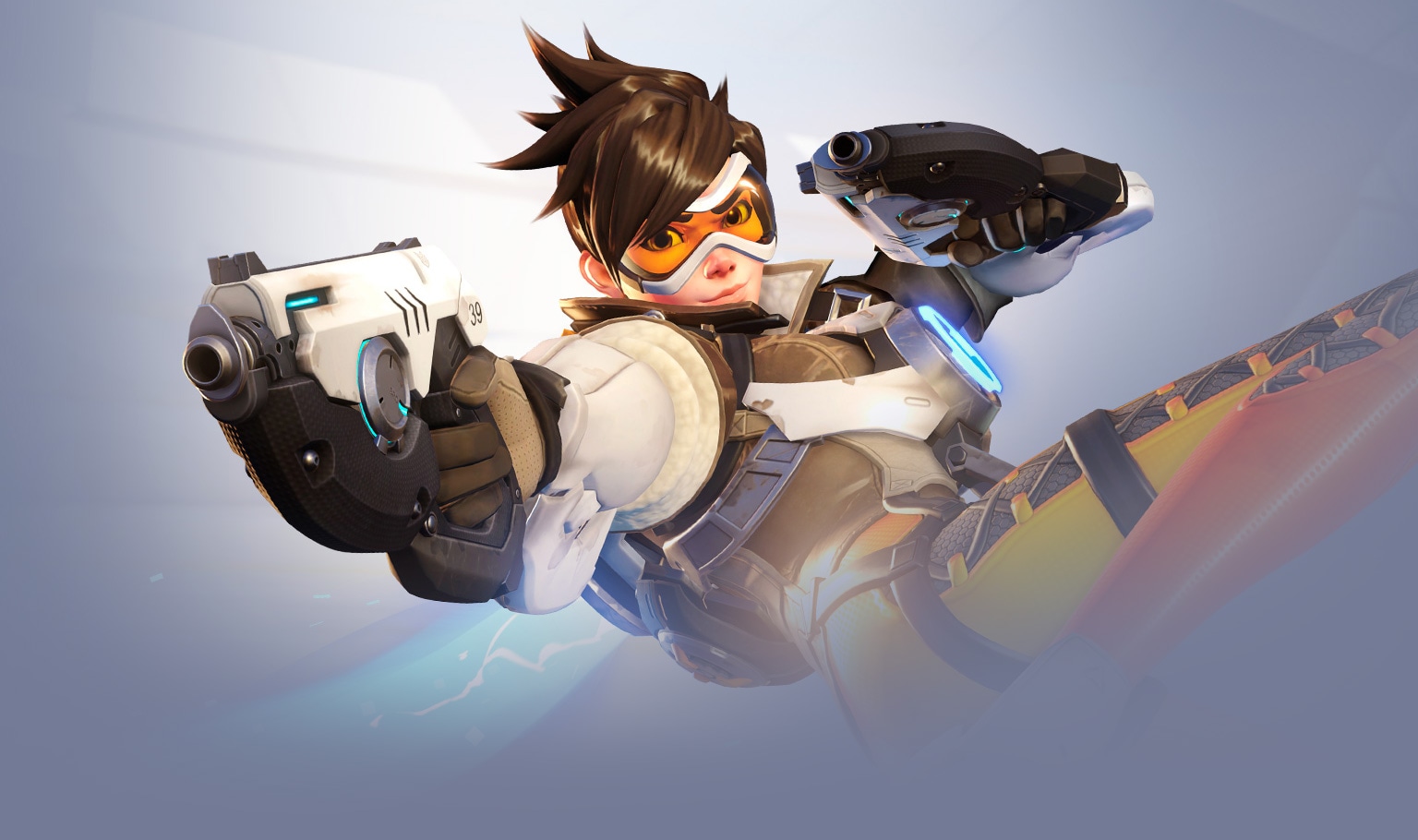 Overwatch is a game developed and distributed by Blizzard. "Best Ongoing Game" - The Game Awards The world needs heroes. Join over 40 million players* as you take your place in the world of Overwatch. Choose your hero from a diverse cast of soldiers, scientists, adventurers, and oddities. Bend time, defy physics, and unleash an array of extraordinary powers and weapons. Engage your enemies in iconic locations from around the globe in the ultimate team-based shooter.

System requirements for desktop computers as stated by the developer. Updated on September 23, 2020.

The system requirements are ordinary, and it's recommended to have a gaming PC with a modern graphics processing unit for successfully playing Overwatch. GeForce GTX 760 or better GPU is needed.

Most gaming PCs meet the RAM requirement of 6gb, but 4gb is enough to meet the minimum requirements.

Also, note that at least 30gb of storage space is required, which is quite significant if you plan to install many games. 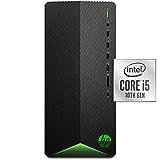 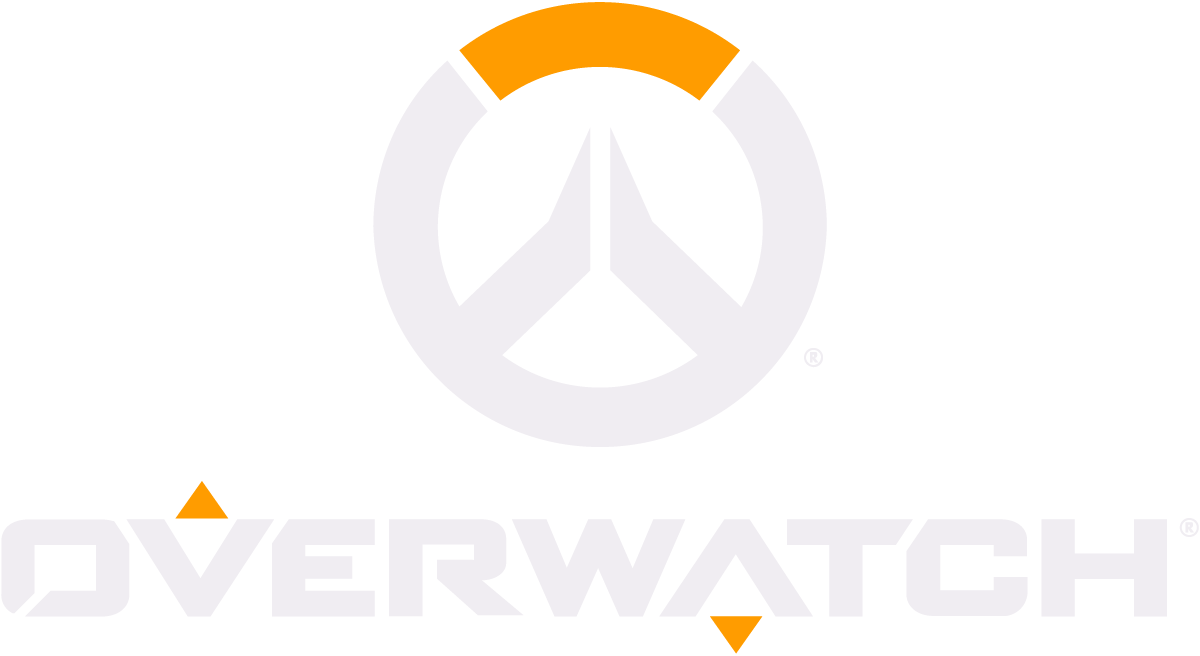