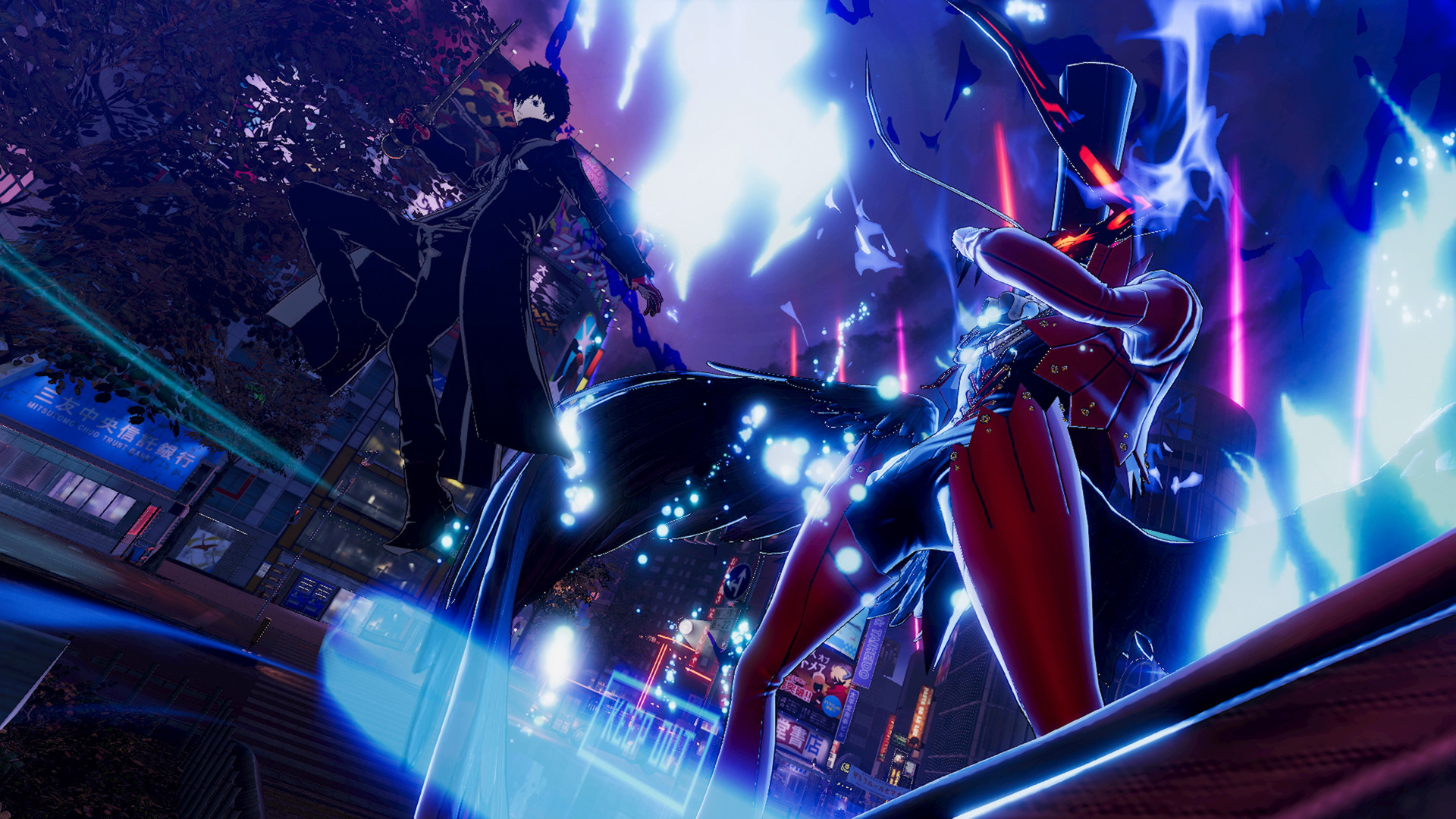 Persona® 5 Strikers is an adventure game produced by ATLUS and published by SEGA in LL. Join the Phantom Thieves and strike back against the corruption overtaking cities across Japan. A summer vacation with close friends takes a sudden turn as a distorted reality emerges; reveal the truth and redeem the hearts of those imprisoned at the center of the crisis!

The system requirements are quite demanding, and a gaming PC with a modern graphics processing unit is required for successfully playing P5S. GeForce GTX 680 or better GPU is needed.

Take account that at least 25gb of disk space is required, which has to be noted if you install many games.