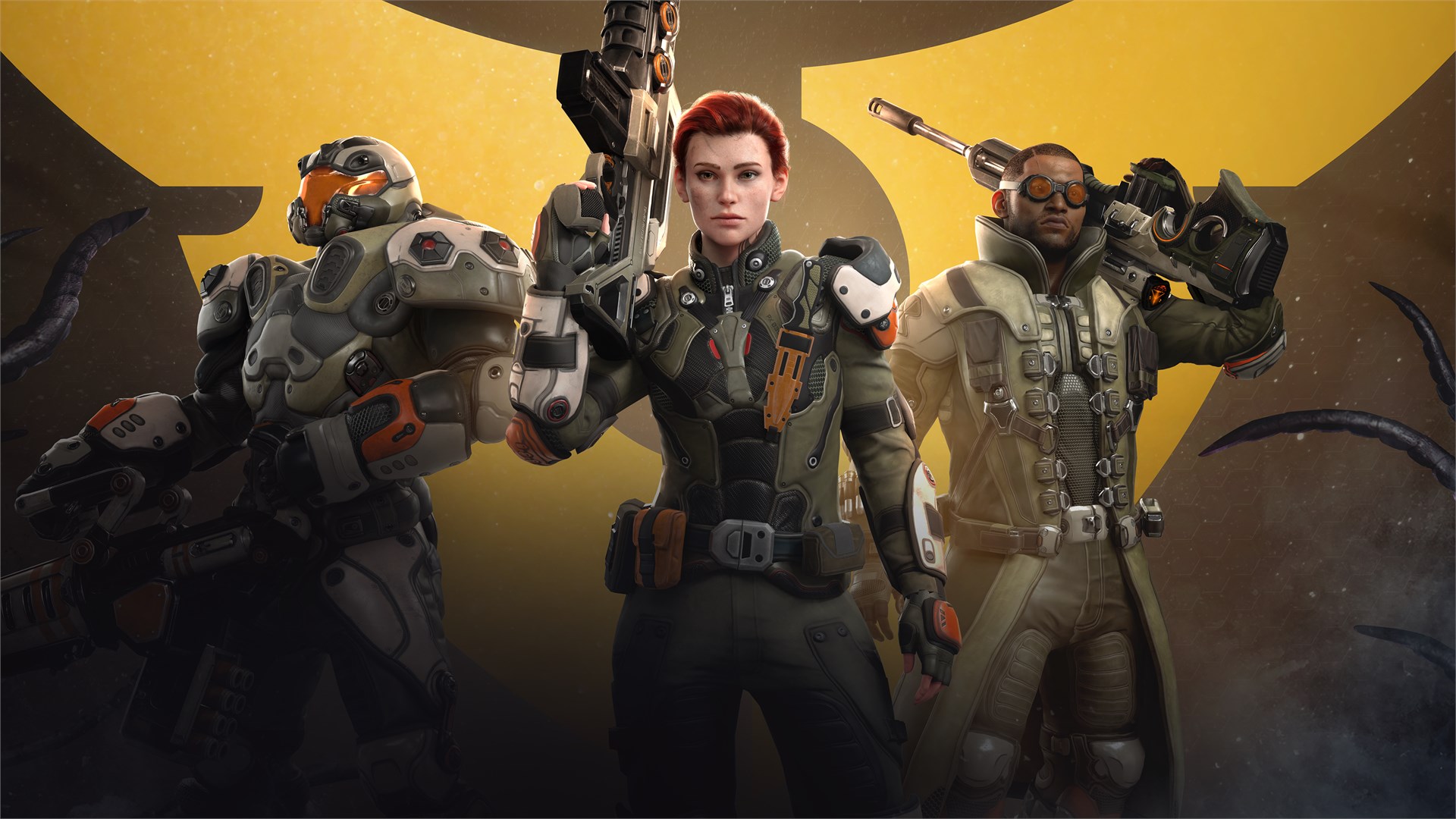 Phoenix Point: Year is a ‪classics‬ game produced and published by Snapshot Games Inc. The Year One edition of Phoenix Point includes all previously released content: 3 DLC Packs (Blood & Titanium DLC, Legacy of the Ancients DLC, and the Living Weapons Pack) and a slew of updates, upgrades, fixes, and new content suggested by our community. The Earth has been overrun. A mutating, alien menace threatens the last remnants of mankind. Only the Phoenix Project, a secret organization of the best minds and bravest soldiers left on earth, can repel the aliens and reverse the inevitable. It's up to you to lead the Phoenix Project: research and develop new technologies and techniques, explore a ravaged globe, build your bases, manage resources, and fight hard battles.

The system requirements are quite demanding, and a gaming PC with a modern graphics processing unit is required for successfully running PP:Y. GeForce GTX 1060 or better GPU is needed. 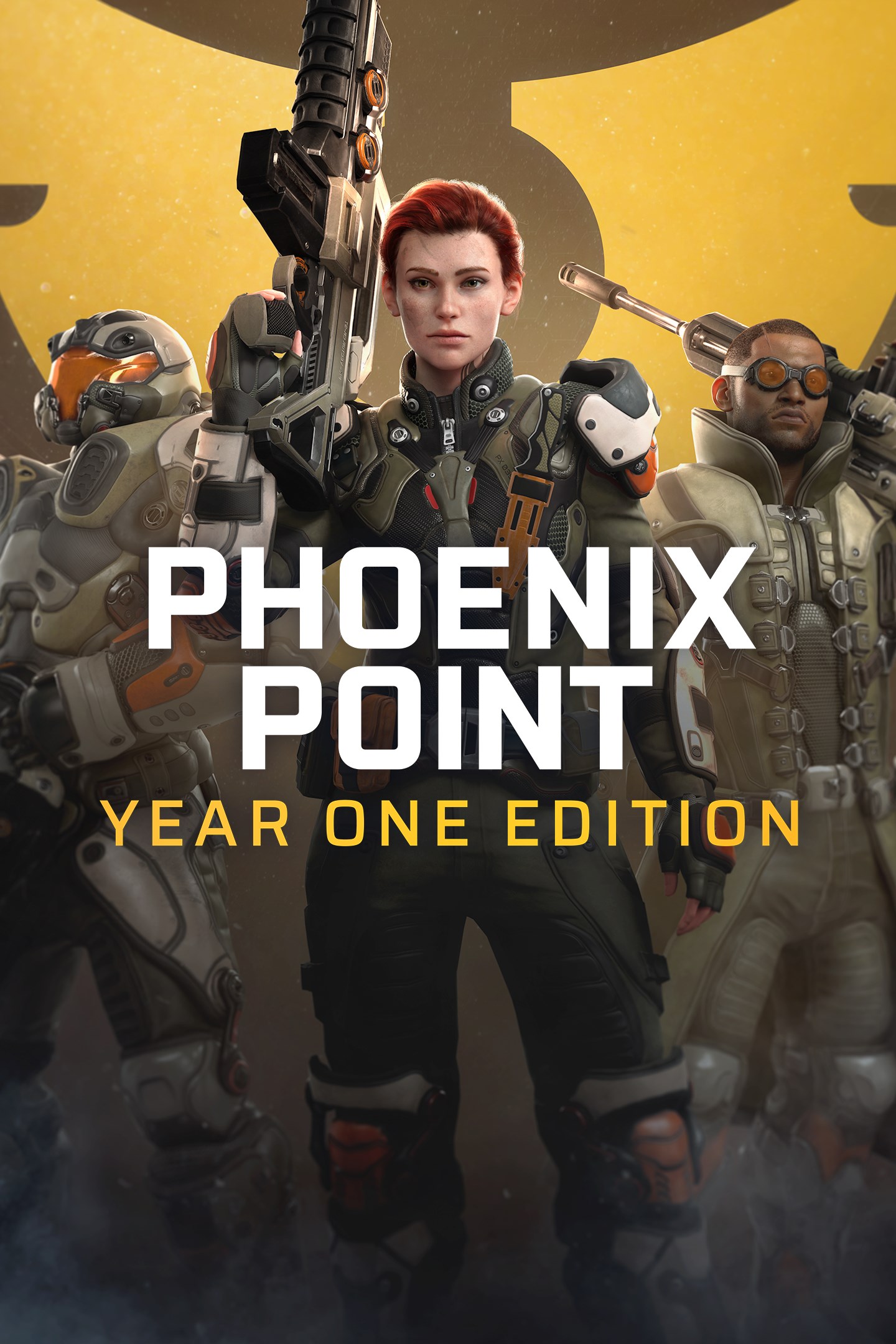