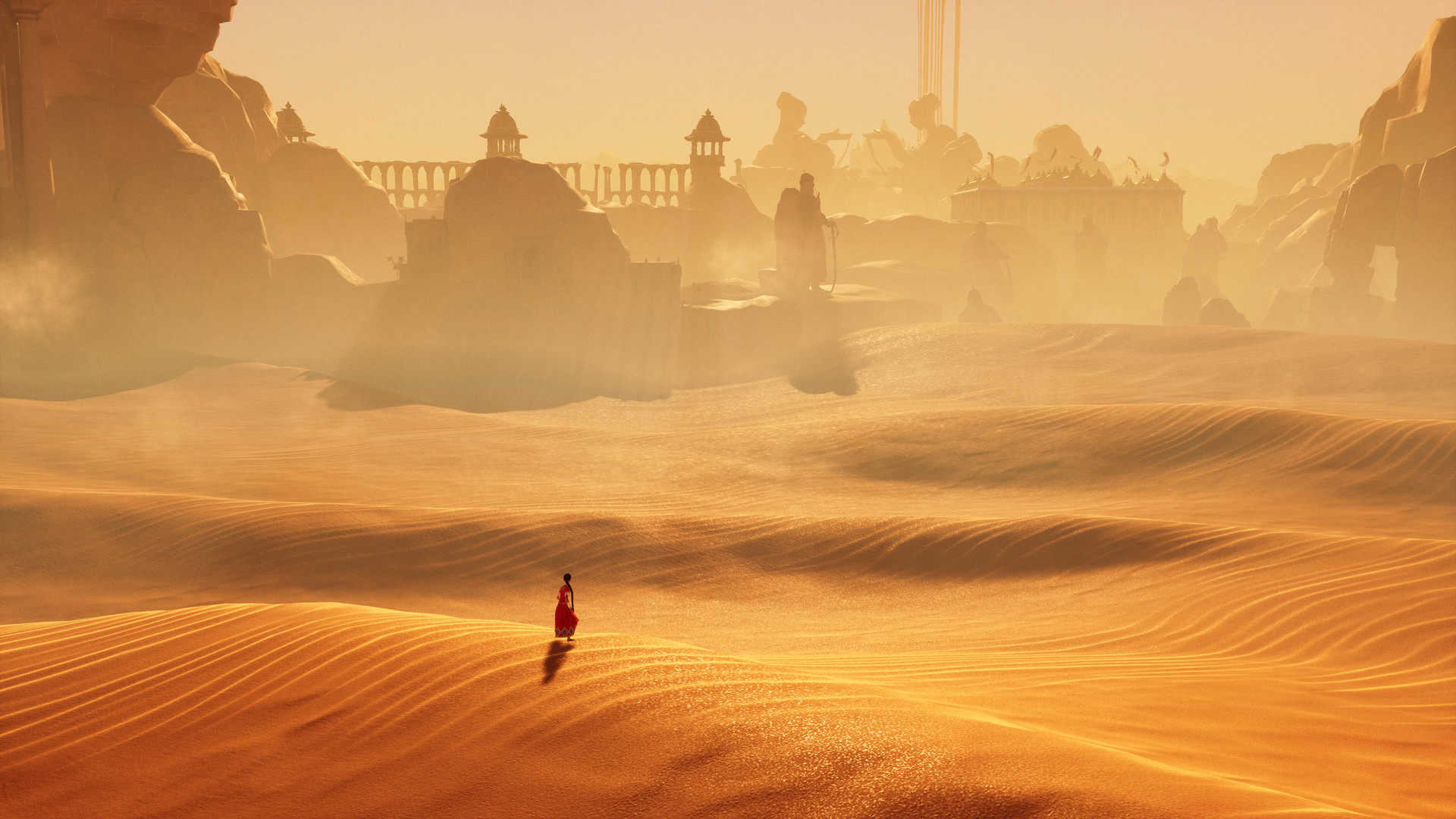 Raji: An Ancient Epic is an action-adventure game set in ancient India. It's an indie game developed by Nodding Heads Games and published by Super.com in LL. A young girl named Raji has been chosen by the gods to stand against the demonic invasion of the human realm. Her destiny? To rescue her younger brother and face the demon lord Mahabalasura.

The system requirements are quite high, and a gaming PC with a new graphics processing unit is needed for successfully playing R:AAE. GeForce GTX TITAN X or better GPU is required.

Also, note that at least 6gb of hard drive space is needed.