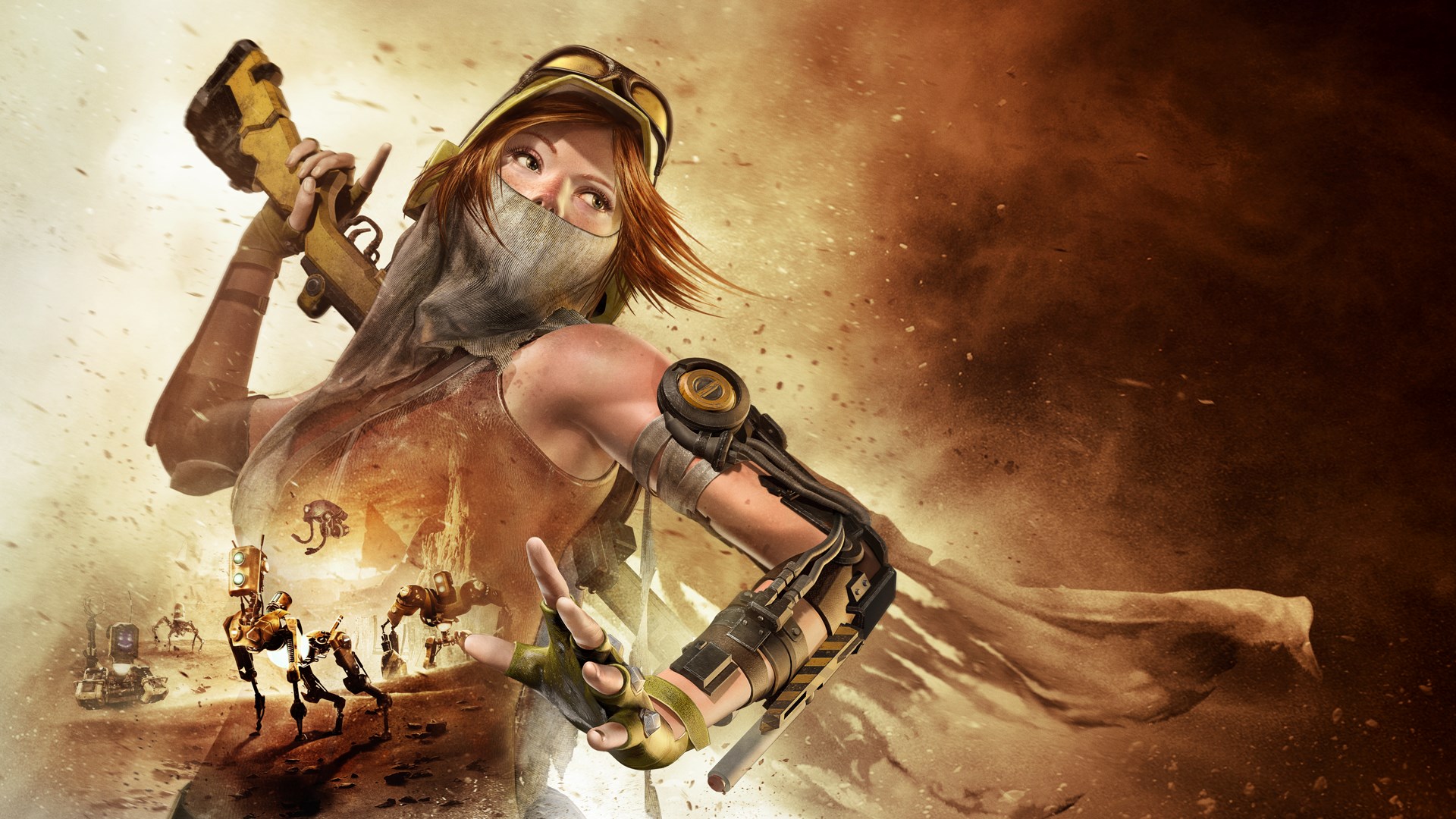 ReCore is a ‪action & adventure‬ game developed by Comcept Inc., Armature Studio LLC and distributed by Xbox Game Studios. From legendary creator Keiji Inafune and the makers of Metroid Prime comes the “ReCore Definitive Edition”, an action-adventure masterfully crafted for a new generation. As one of the last remaining humans, forge friendships with courageous robotic companions and lead them on an epic adventure through a mysterious dynamic world. Includes the new “Eye of Obsidian” adventure and “T8-NK” Corebot frame!

The system requirements are quite high, and a gaming PC with a recent graphics processing unit is required for successfully playing ReCore. GeForce GTX 970 or better GPU is needed. 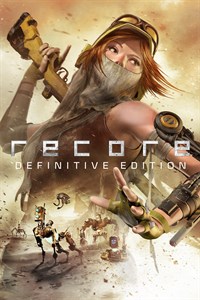