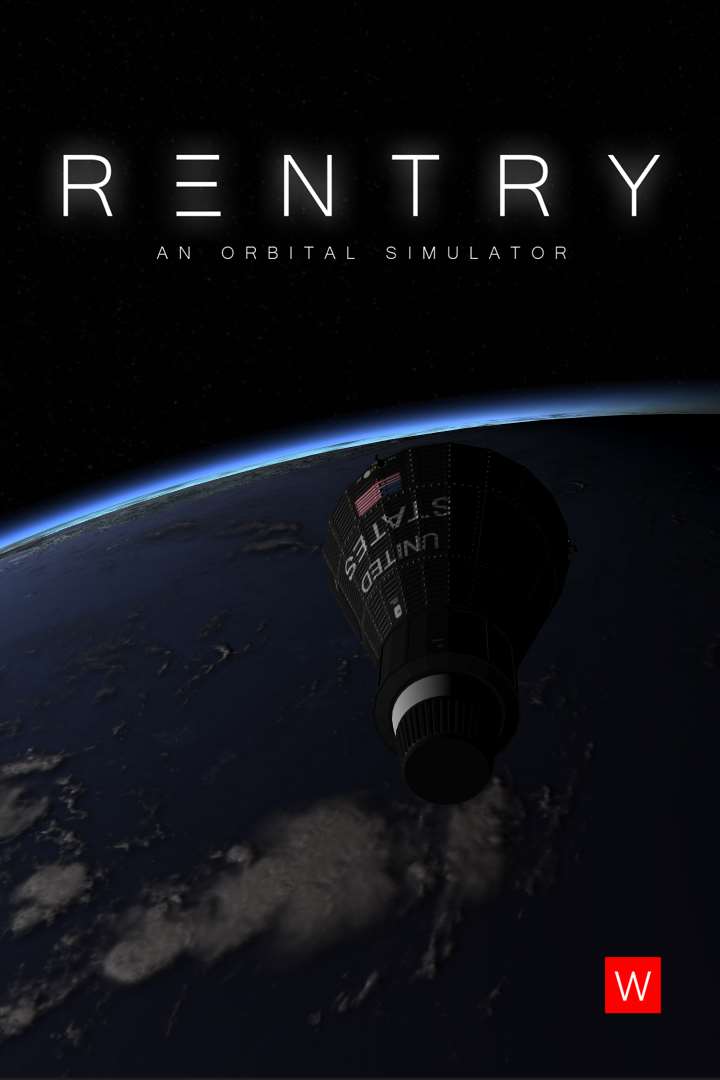 ReEntry - An Orbital Simulator is a ‪simulation‬ game produced and published by Wilhelmsen Studios. Have you dreamed of being an astronaut? Ever wondered what it's like to sit inside the cockpit of the Apollo spacecraft as the five monstrous F1 engines ignite and takes you to space? Reentry - An orbital simulator is a realistic space flight simulator focusing on NASAs spacecrafts and the space race, where you are in control.

The system requirements are light; almost any new computers will work for playing REAOS.

HP Pavilion
1K0D1AA#ABA
$739.99
$610.05
View
Show more
These recommendations are based on technical details and requirements. We can't guarantee that the game will run on every computer.
Back to top
Laptop vs LaptopLaptop vs Laptop UKGaming PC 101