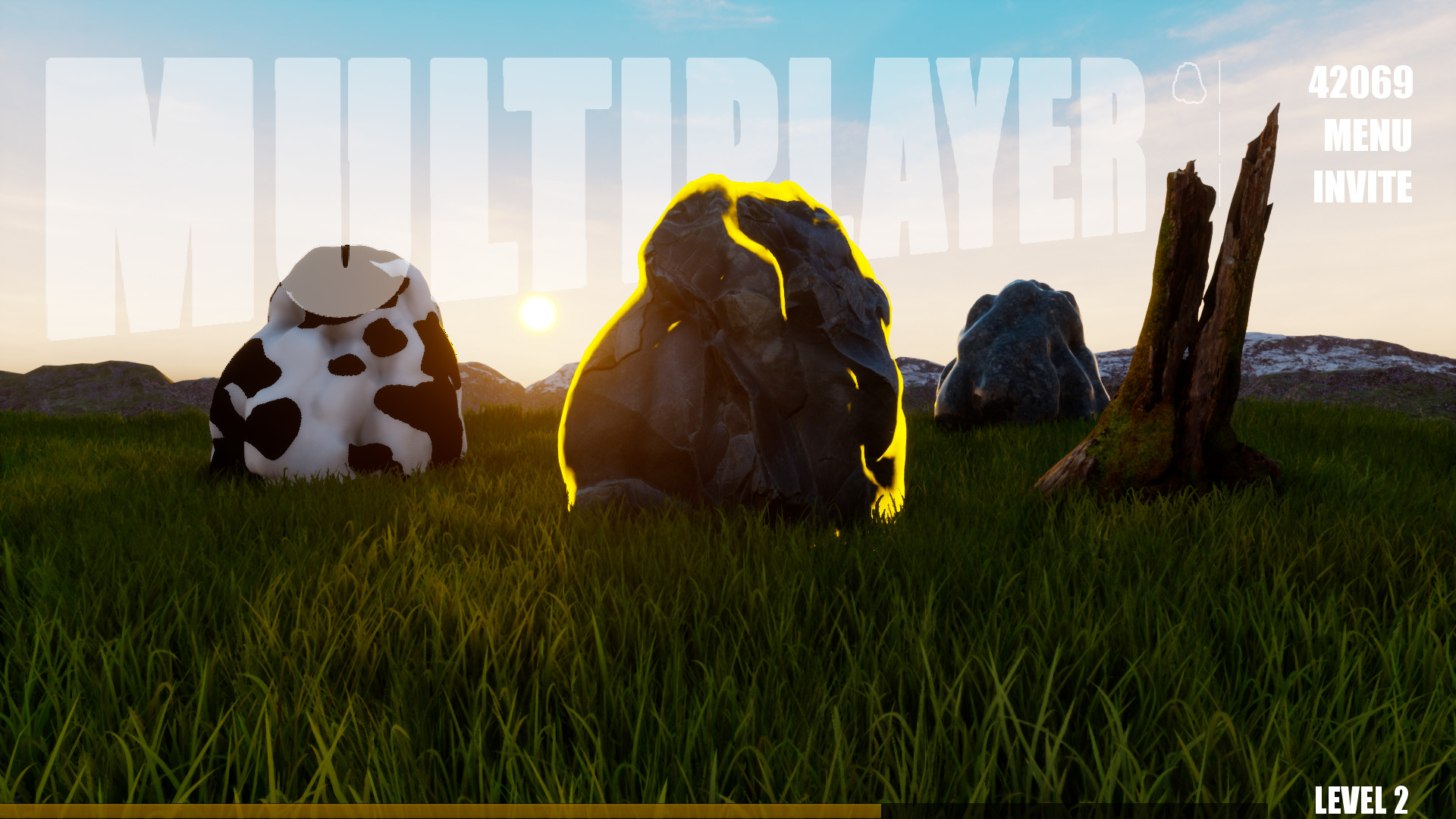 Rock Simulator is an indie simulation game developed and published by Vinoo in November 2019. Become what you have always imagined, a rock with no responsibilities, no debt, and no worries. The only thing on your checklist is to exist and watch as time fades away...also to become the golden rock.

The system requirements are ordinary, and it's preferred to have a gaming PC with a modern graphics processing unit for successfully running Rock Simulator. GeForce GTX 1060 5GB or better GPU is needed. 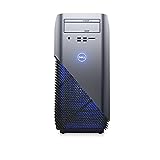