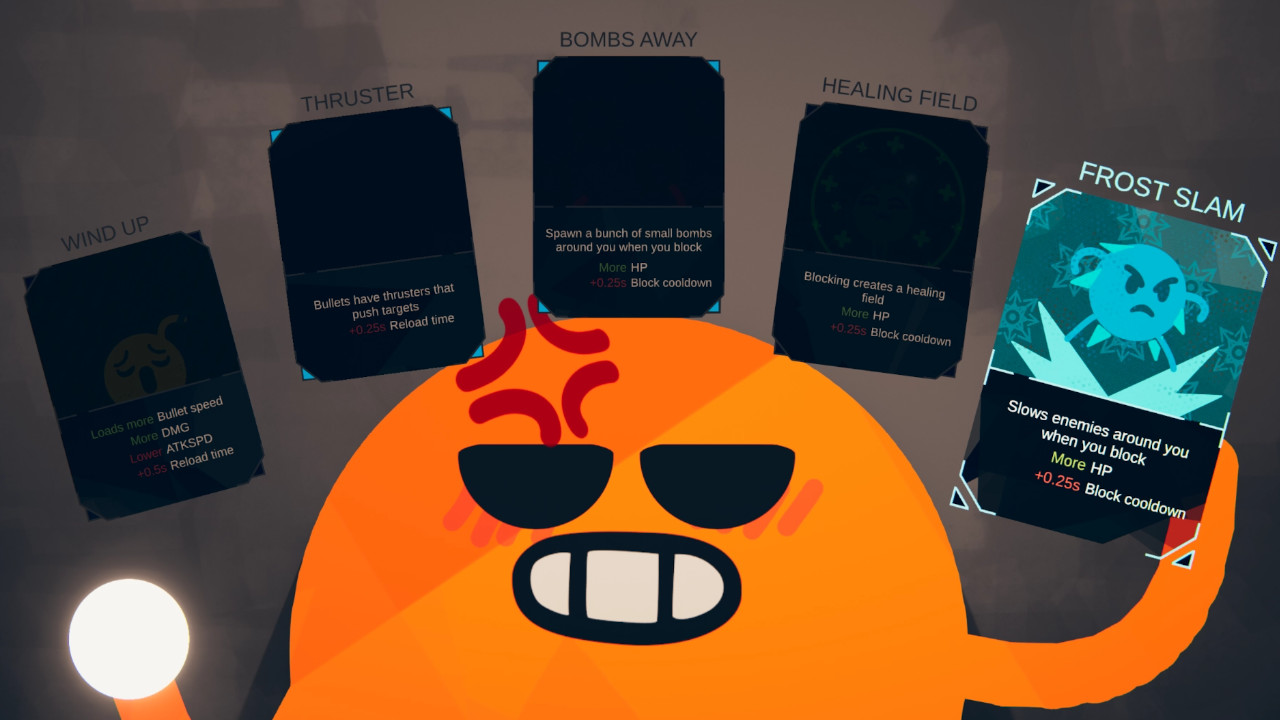 Rounds is a 1v1 rogue-lite shooter where each round gets more intense. It's an indie action game produced and published by Landfall in LL. The losing player of each round unlocks clever upgrades to create a better build to counter their opponent.

System requirements for desktop computers as stated by the developer. Updated on May 17, 2021.

The game is very light to run; all new computers can play ROUNDS.

The RAM requirement of 4gb is easily covered, but 3gb is enough to meet the minimum requirements.