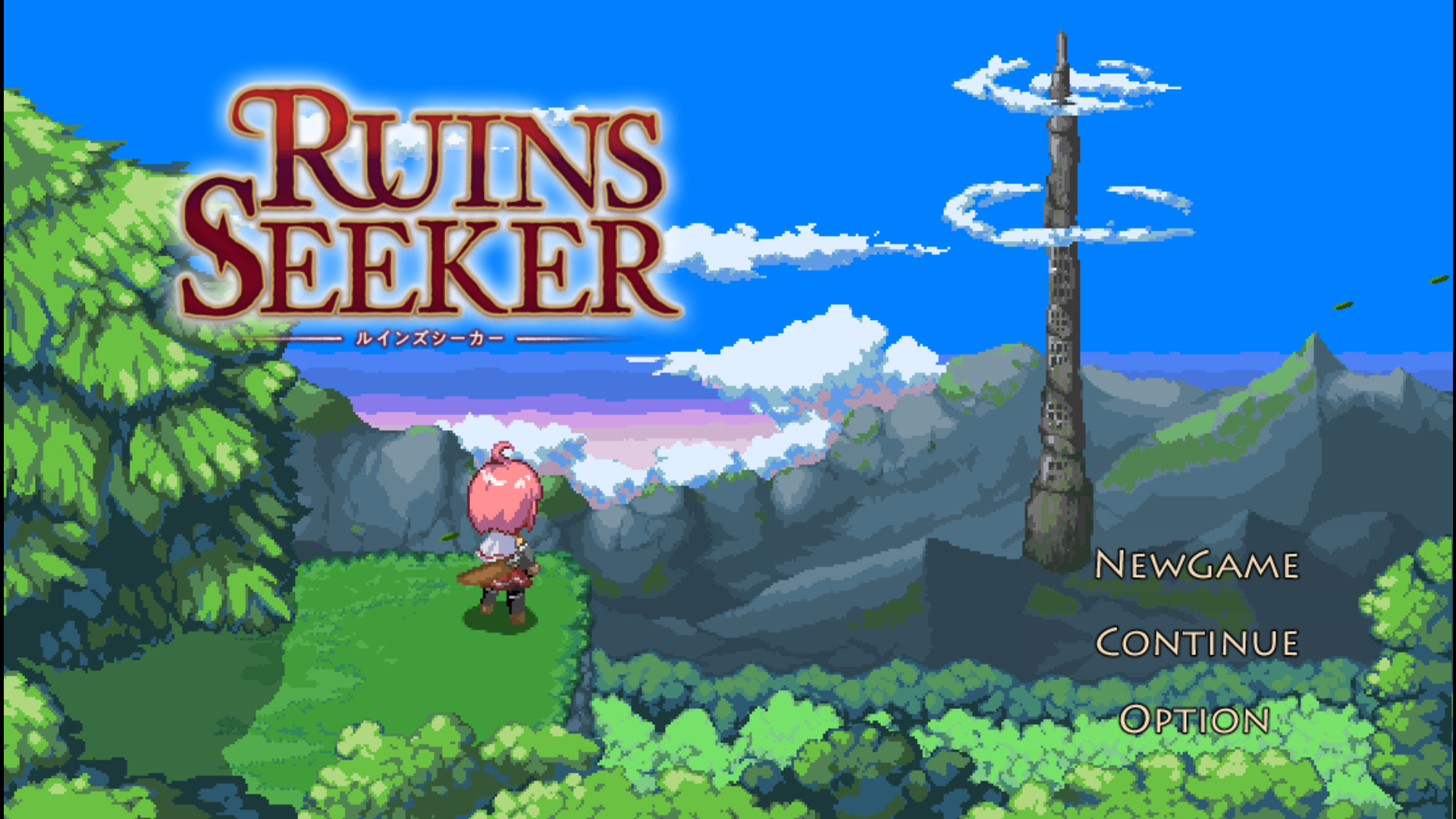 Ruins Seeker is an indie role-playing game developed by Nupuryu no sato and distributed by Kagura Games in LL. An adventurer named Quem is the first person to step foot inside "Heaven's Ladder" in 500 years. But not long after, she's cursed by a strange, shadowy monster. Now she must reach the top of Heaven's Ladder, and hopefully, break the spell.

The system requirements are modest, but it's recommended to have a dedicated graphics processing unit for successfully running Ruins Seeker.

Also, note that at least 1gb of storage space is needed.