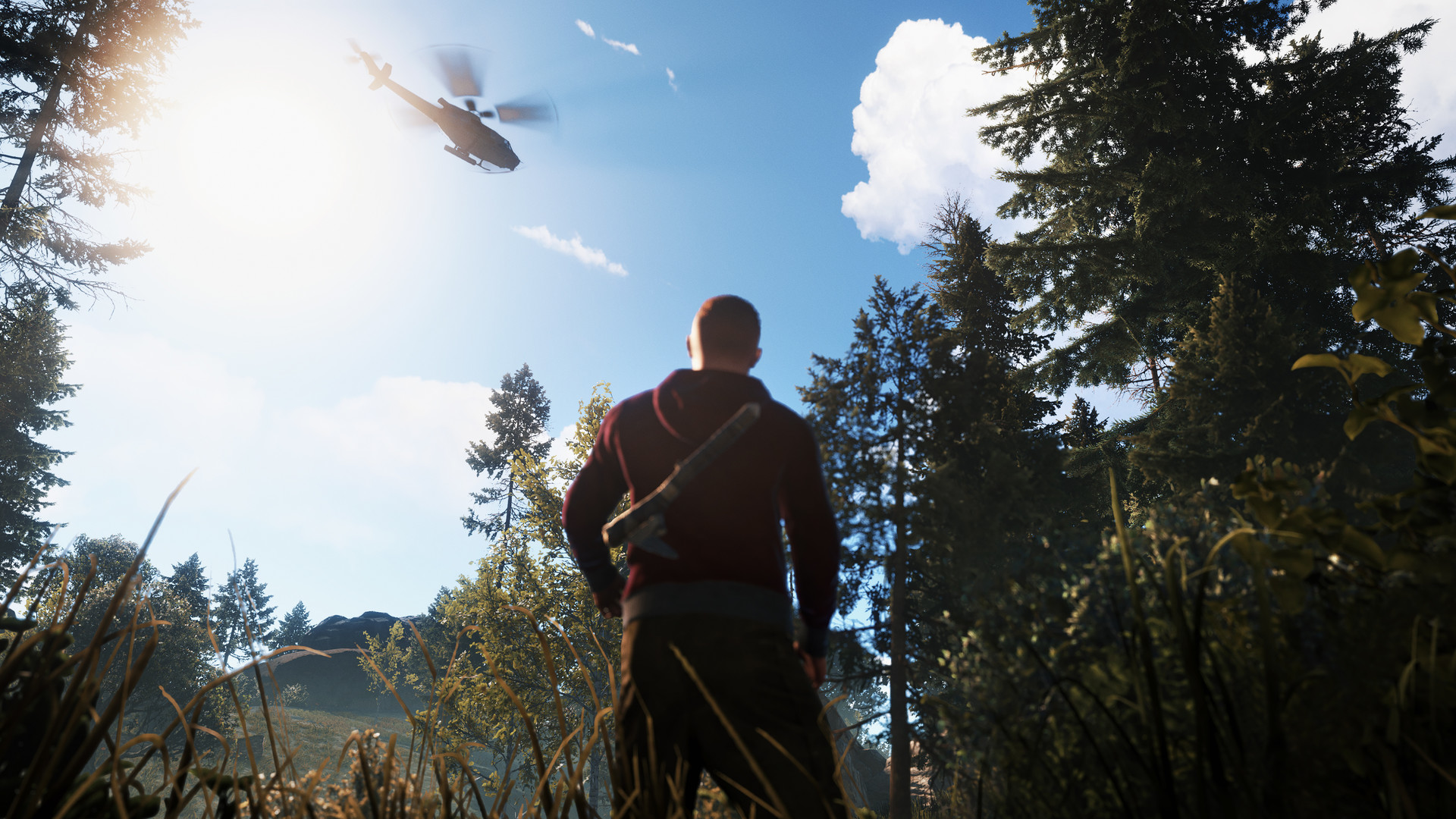 Rust is an indie adventure game developed and published by Facepunch Studios in 2018. The only aim in Rust is to survive - Overcome struggles such as hunger, thirst and cold. Build a fire. Build a shelter. Kill animals. Protect yourself from other players.

System requirements for desktop computers as stated by the developer. Updated on May 13, 2021.

The system requirements are quite high, and a gaming PC with a new graphics processing unit is required for successfully running Rust. GeForce GTX 980 or better GPU is needed.

16gb is a high amount of RAM, which has to be taken to account when choosing a computer. 10gb is enough if you only want to meet the minimum requirements.