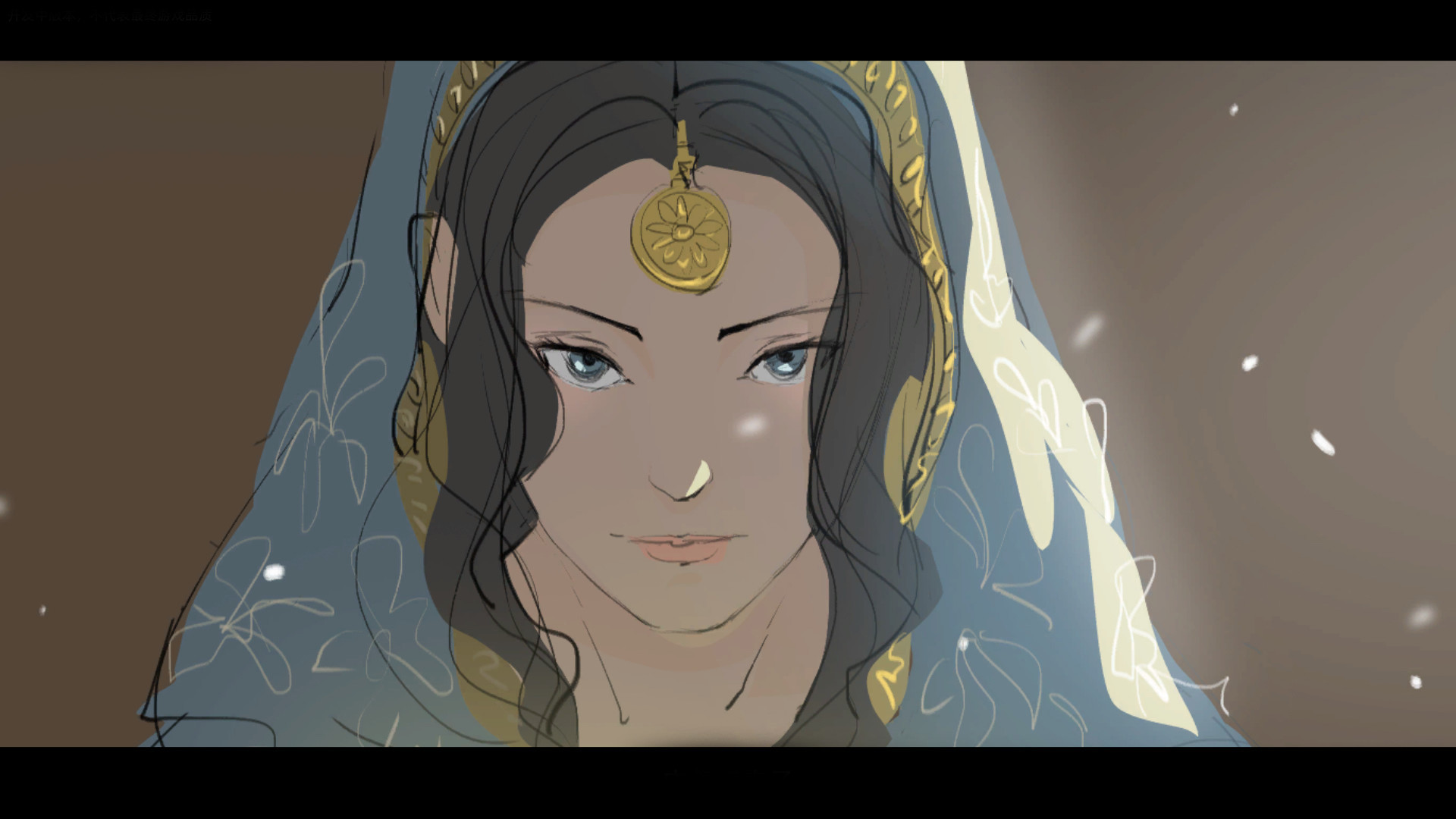 Sands of Salzaar is an indie game developed by 汉家松鼠Han-Squirrel Studio and published by X.D. Network Inc in January 2020. Bringing you to an exotic desert where you’ll recruit, train, and guide your troops into battle against rival cities and factions. Embark on an adventure that’s uniquely yours; Customizable characters, professions, and factions. The land is filled with a variety of hidden secrets.

The system requirements are lightweight; almost any new computers will work for playing SoS.