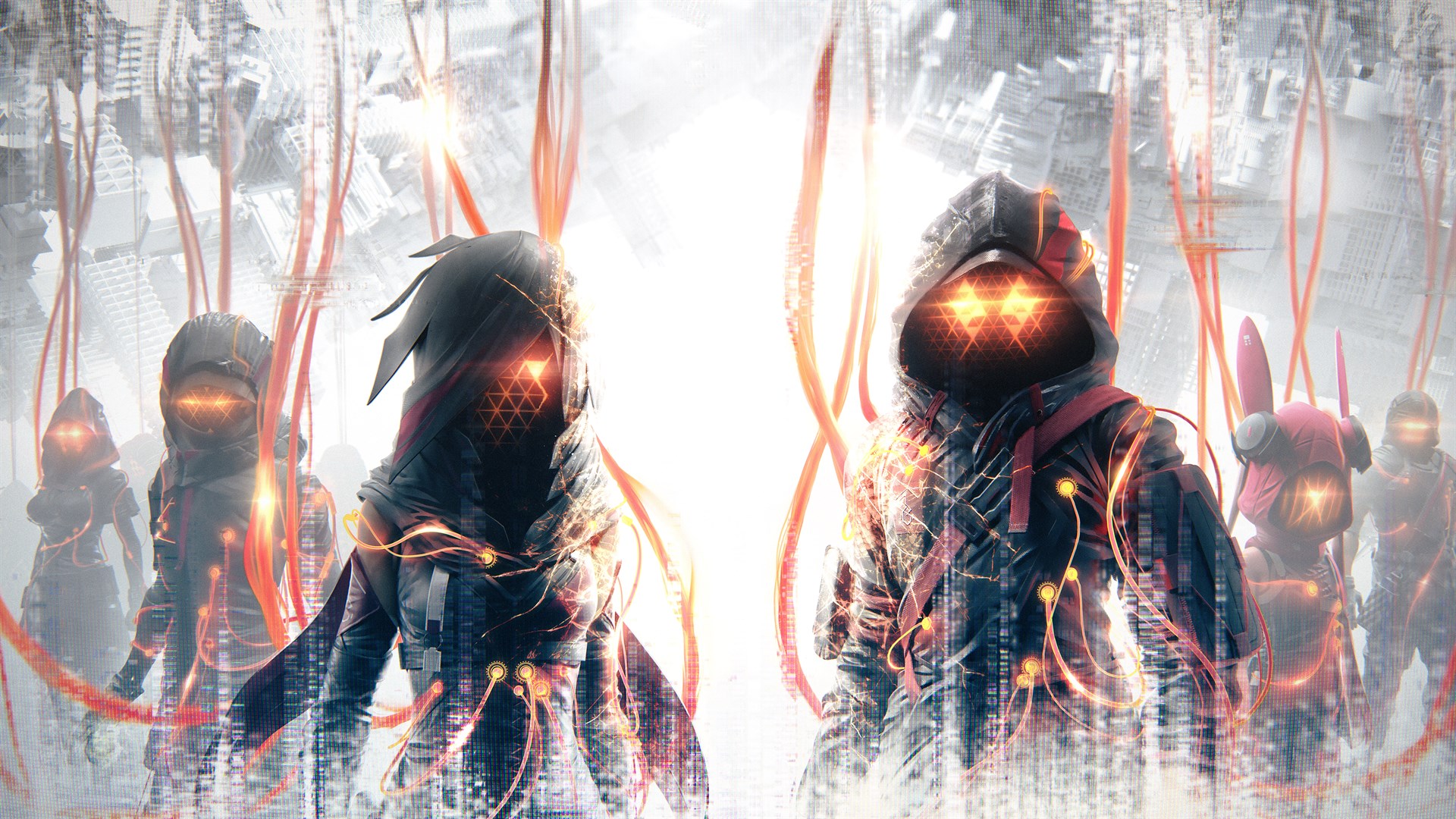 SCARLET NEXUS is a ‪action & adventure‬, ‪role playing‬ game produced by BANDAI NAMCO Studios Inc and published by BANDAI NAMCO Entertainment America Inc. Choose between Yuito and Kasane, elite psionics each armed with a talent in psychokinesis and their own reason to fight. Complete both of their stories to unlock all the mysteries of a Brain Punk future caught between technology and psychic abilities.

The system requirements are quite demanding, and a gaming PC with a modern graphics processing unit is needed for successfully playing SCARLET NEXUS. GeForce GTX 1060 or better GPU is required. 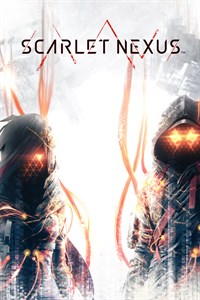