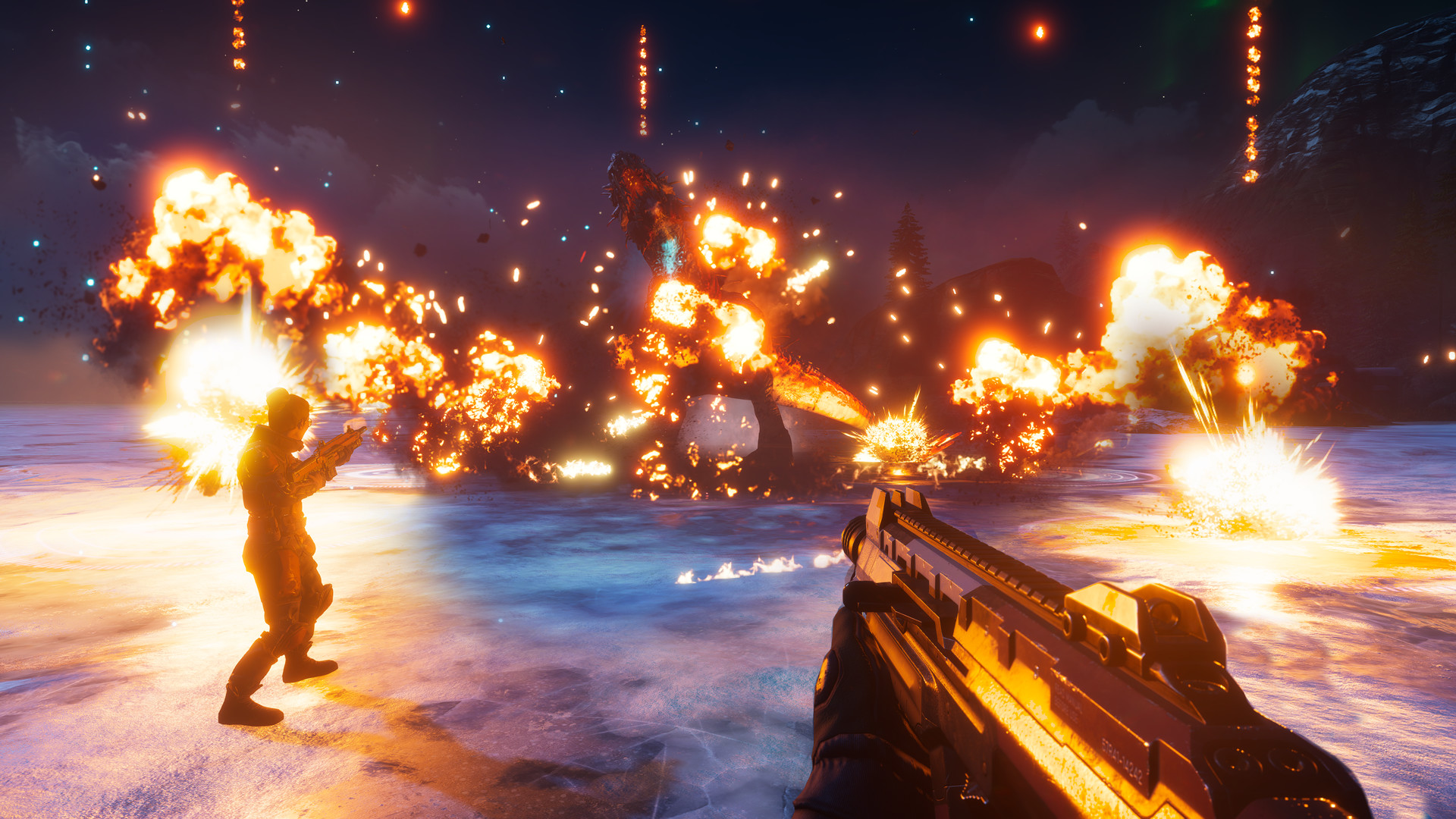 The system requirements are high, and a gaming PC with a new graphics processing unit is needed for successfully playing Second Extinction. GeForce RTX 2060 SUPER or better GPU is required.

16gb is a high amount of RAM, which has to be taken to account when choosing a computer. 12gb is enough if you only want to meet the minimum requirements.

Also, note that at least 30gb of hard drive space is needed, which is quite big if you plan to install many games.