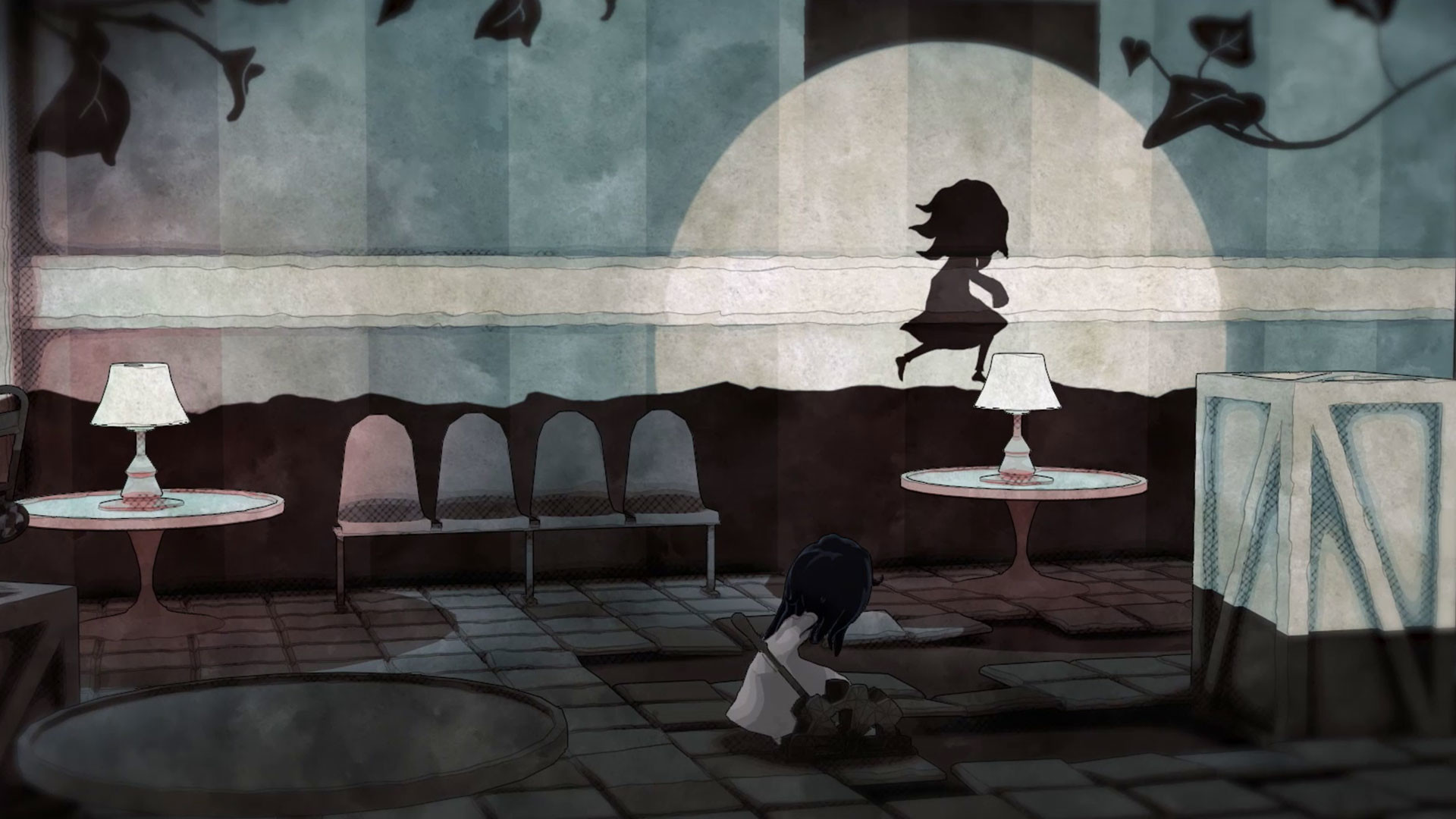 Best Gaming PCs for Shady Part of Me

Shady Part of Me is an indie adventure game developed by Douze Dixièmes and published by Focus Home Interactive in December 2020. Overcome emotional struggles across a touching narrative filled with twists and surprises. Embark on a dream-like journey, with breathtaking artistic direction and the enthralling voice of Hannah Murray (Game of Thrones, Skins).

Shady Part of Me PC Requirements

The system requirements are modest, but it's recommended to have a dedicated graphics processing unit for successfully playing SPoM. GeForce GTX 660 or better GPU is needed. 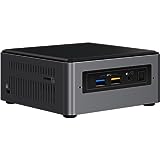 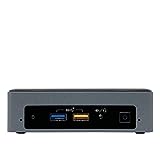