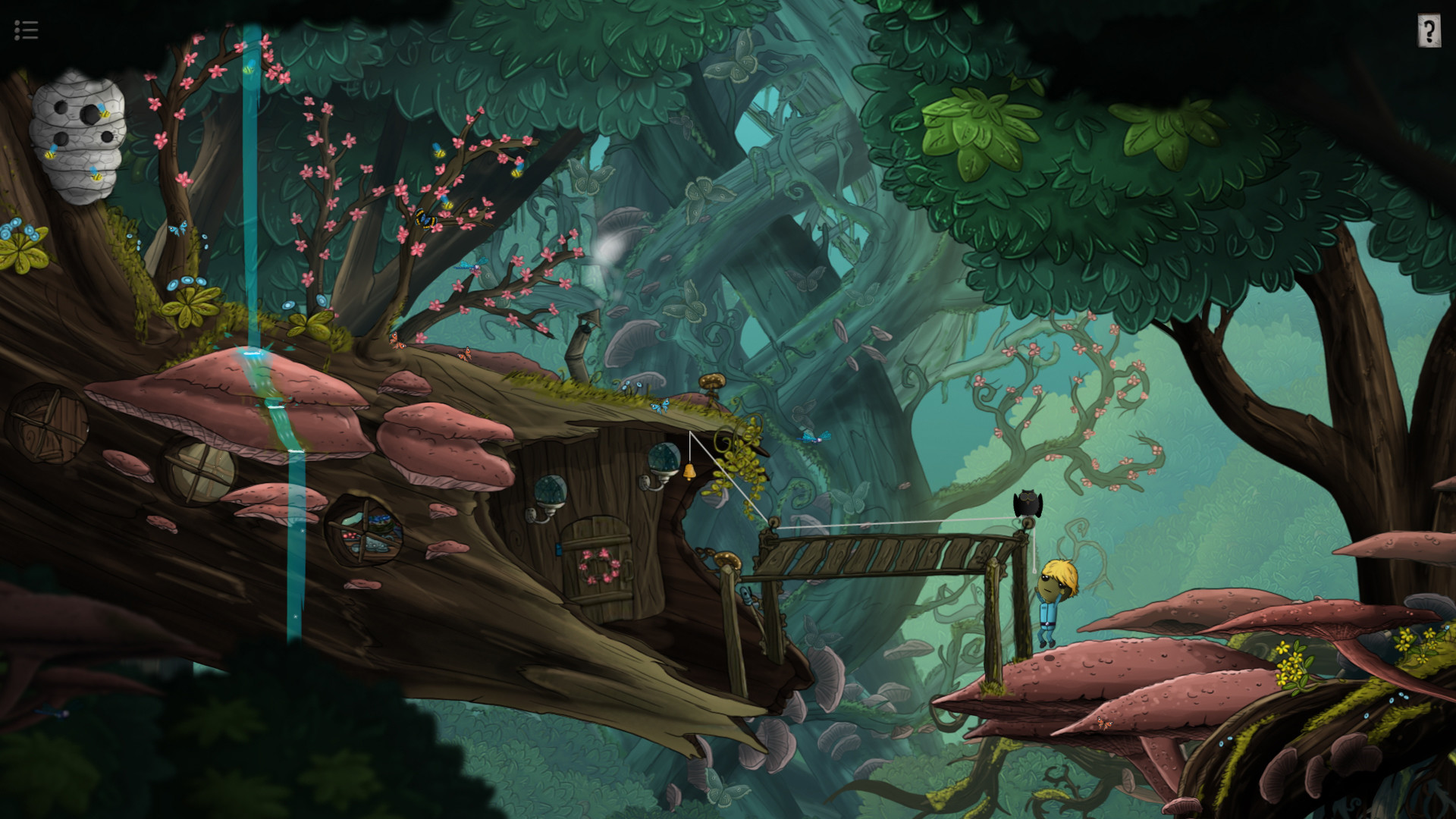 SHAPIK: The Moon Quest is a touching and atmospheric quest, the story of which unfolds in a mysterious world after a nuclear war. It's an indie adventure game produced by Paul Podberezko and published by Rapid Snail in April 2020.

The system requirements are light; nearly any modern computers will work for playing S:TMQ.

Take account that at least 1.4gb of disk space is needed.