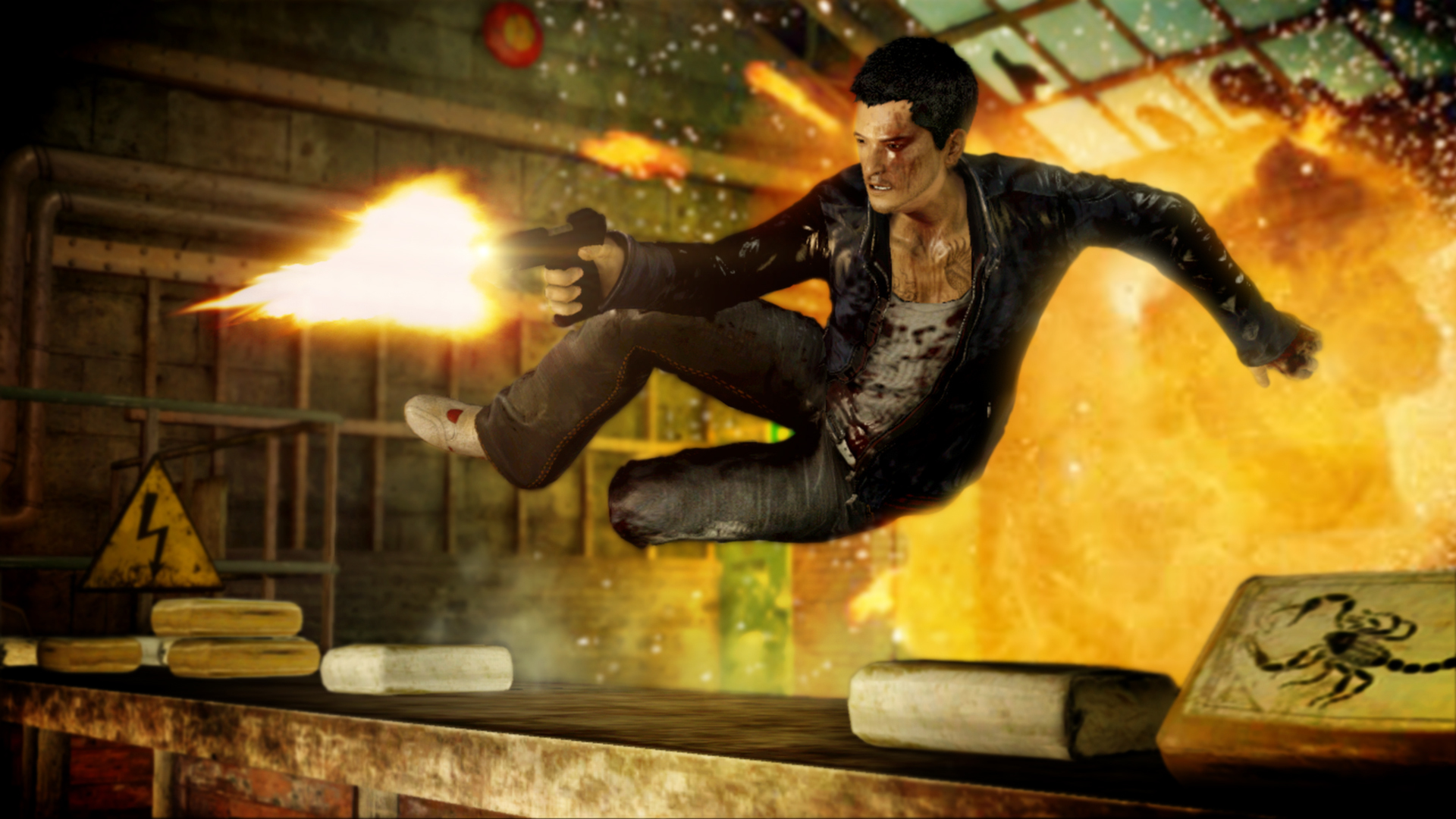 Sleeping Dogs is an adventure game developed by United Front Games and distributed by Square Enix. As Wei Shen, an undercover cop trying to take down the Triads, you'll have to fight your way up the organization without blowing your cover.

The system requirements are modest, but it's recommended to have a dedicated graphics processing unit for successfully running Sleeping Dogs. GeForce GTX 465 or better GPU is needed.

Also, note that at least 15gb of storage space is required, which has to be noted if you install many games.