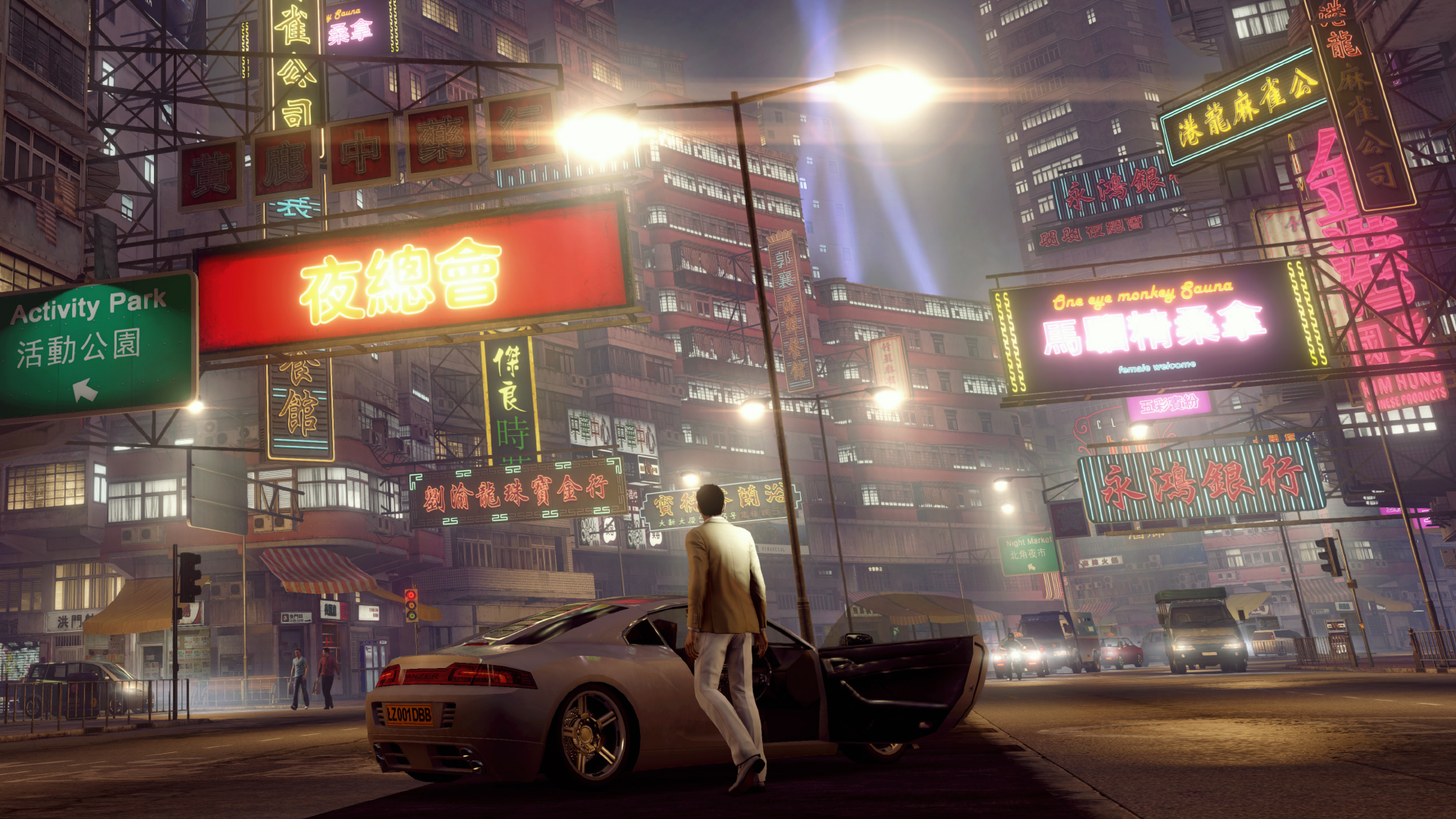 Sleeping Dogs: Definitive Edition is a game developed by United Front Games and Feral Interactive (Mac) and published by Square Enix and Feral Interactive (Mac) in 2014. The Definitive Edition of the critically acclaimed, award winning open-world action adventure, reworked, rebuilt and re-mastered for the new generation. With all previously available DLC included and a wealth of tech and visual improvements, Hong Kong has never felt so alive.

The system requirements are modest, but it's recommended to have a dedicated graphics processing unit for successfully playing SD:D. GeForce GTX 465 or better GPU is required.