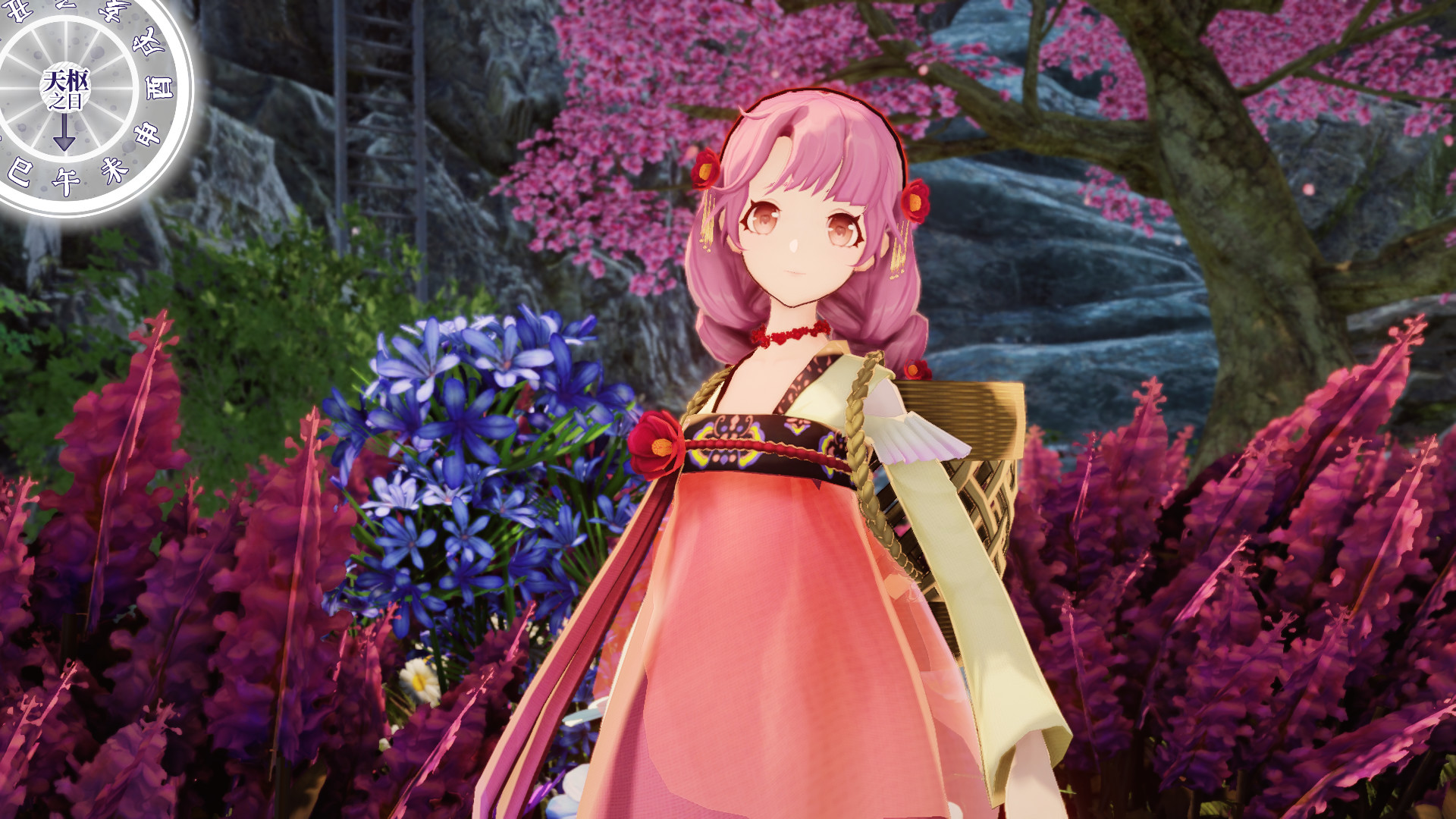 Songs Of Wuxia is an indie role-playing game developed by Yumeng Studio and published by 方块游戏(CubeGame) in LL. "Songs of wuxia" is a role-playing game with Chinese and anime style. You will control the heroine, confirm her confidence, find the path of wuxia, then change the world.

The system requirements are quite high, and a gaming PC with a new graphics processing unit is required for successfully running SOW. GeForce GTX TITAN X or better GPU is needed.

Also, note that at least 7gb of hard drive space is required. 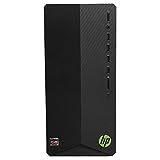 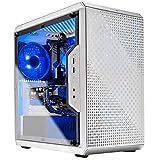