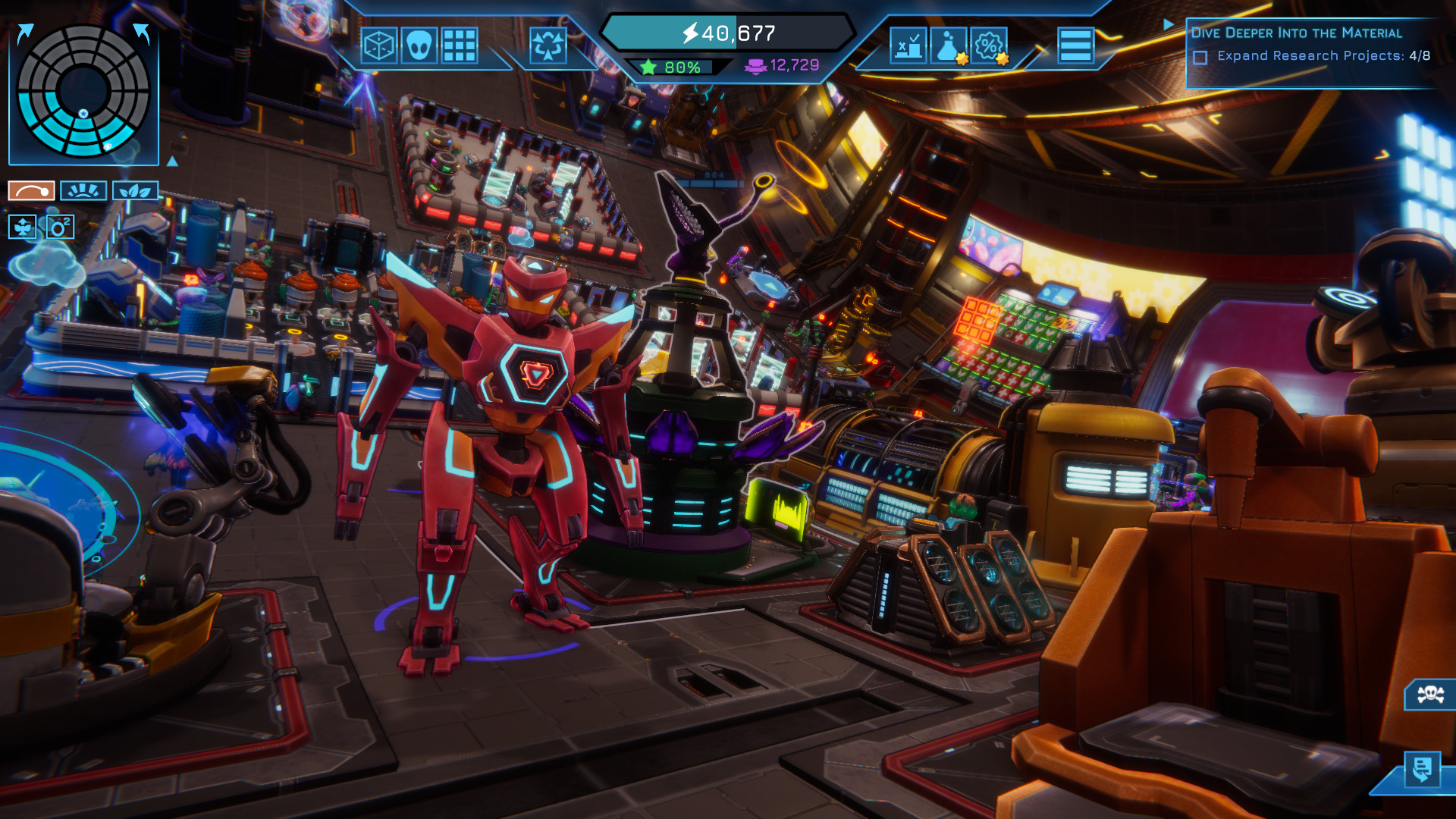 Spacebase Startopia is a game produced by Realmforge Studios and published by Kalypso Media in LL. Spacebase Startopia captivates with its original mixture of economic simulation and empire building strategy paired with classic RTS skirmishes and a good dose of humor.

The system requirements are demanding, and a gaming PC with a modern graphics processing unit is obligatory for successfully playing Spacebase Startopia. GeForce GTX 980 Ti or better GPU is required.

Take account that at least 10gb of disk space is required. 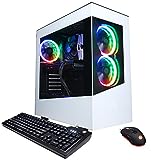