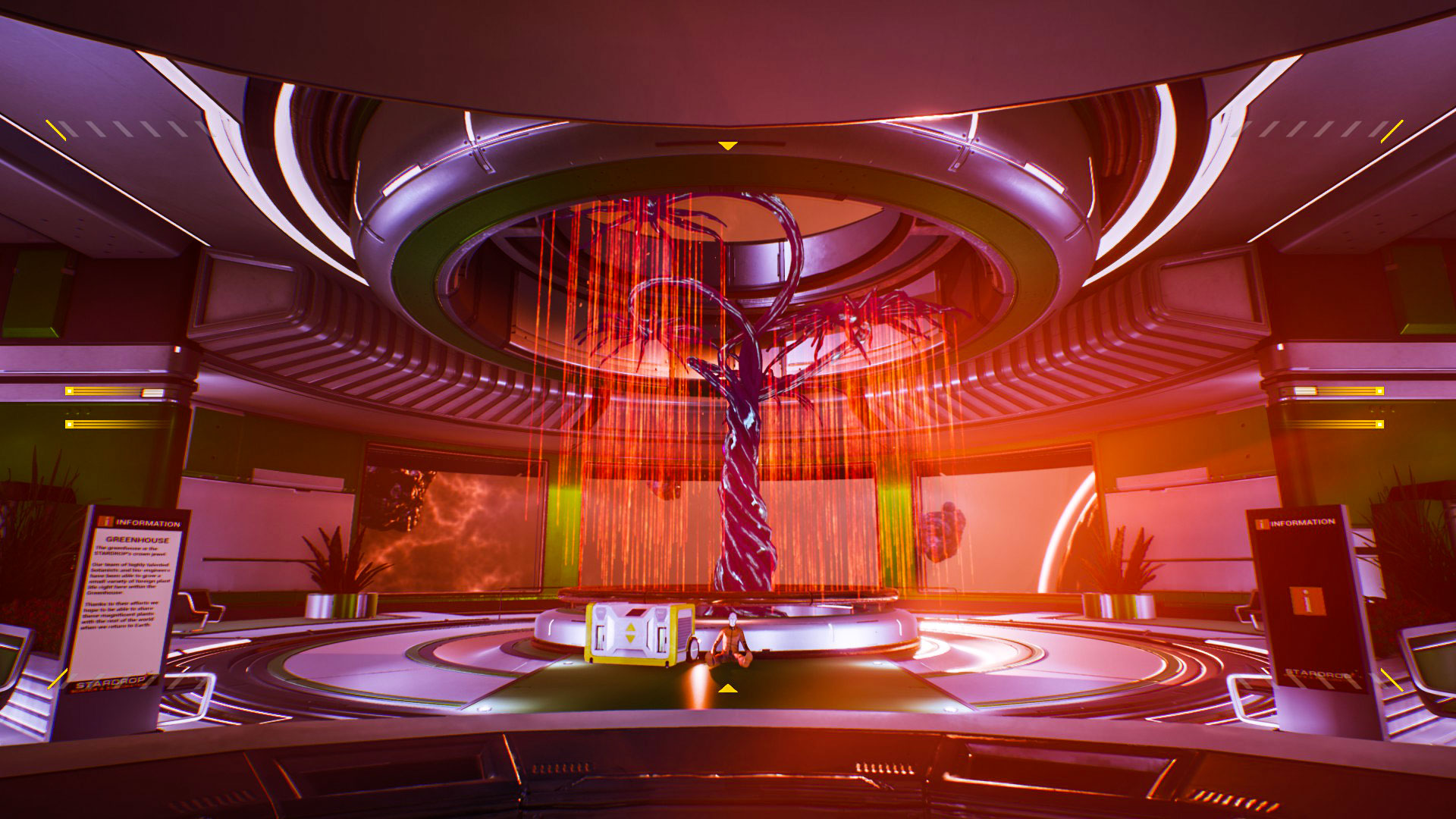 STARDROP is an interactive sci-fi cinematic experience. It's an indie adventure game developed and published by Joure Visser in 2019.

The system requirements are quite high, and a gaming PC with a new graphics processing unit is required for successfully playing STARDROP. GeForce GTX 275 or better GPU is needed.

Also, note that at least 15gb of hard drive space is required, which has to be noted if you install many games. 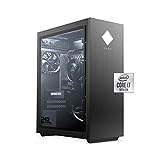