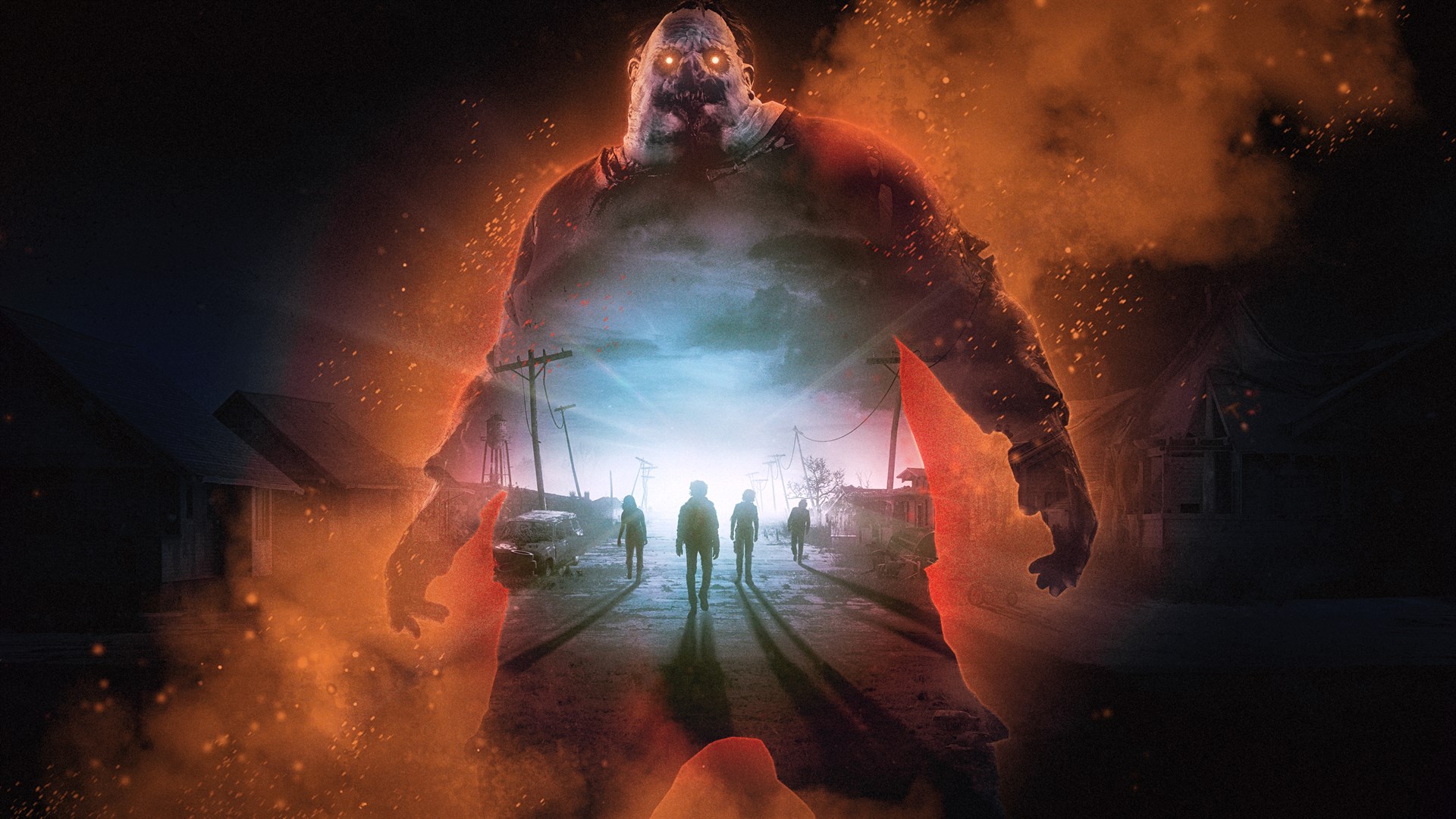 Best PCs for State of Decay 2

State of Decay 2 is a ‪action & adventure‬, ‪role playing‬ game developed by Undead Labs and published by Xbox Game Studios. State of Decay 2: Juggernaut Edition is an improved version of the popular zombie survival game and includes the all-new Homecoming Update – a fully remastered, open world version of Trumbull Valley for the core game, reintegrating the Mount Tanner and Fairfield regions to the map, and adding new sites to scavenge, along with new sights to behold.

The system requirements are quite high, and a gaming PC with a new graphics processing unit is required for successfully running SoD2. GeForce GTX 1650 or better GPU is needed. 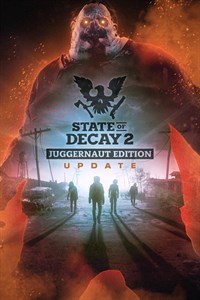