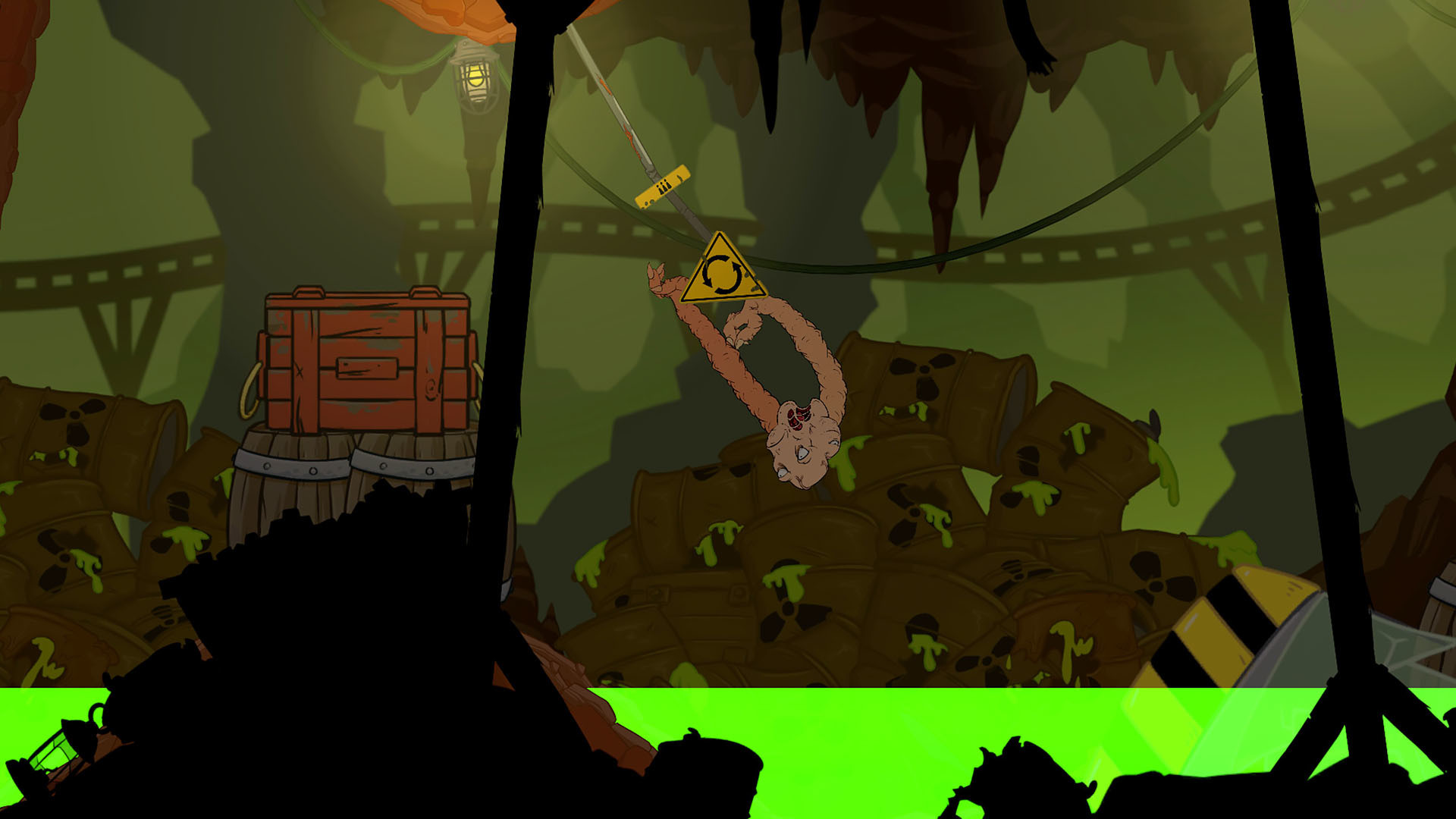 Struggling is a physics-based co-op platformer with a twisted spin on teamwork. It's an indie adventure game developed by Chasing Rats Games and published by Frontier Foundry in LL. Control the arms of a squishy abomination and lead it through a deranged world.

System requirements for desktop computers as stated by the developer. Updated on November 24, 2020.

The system requirements are lightweight; almost any new computers will work for playing Struggling.