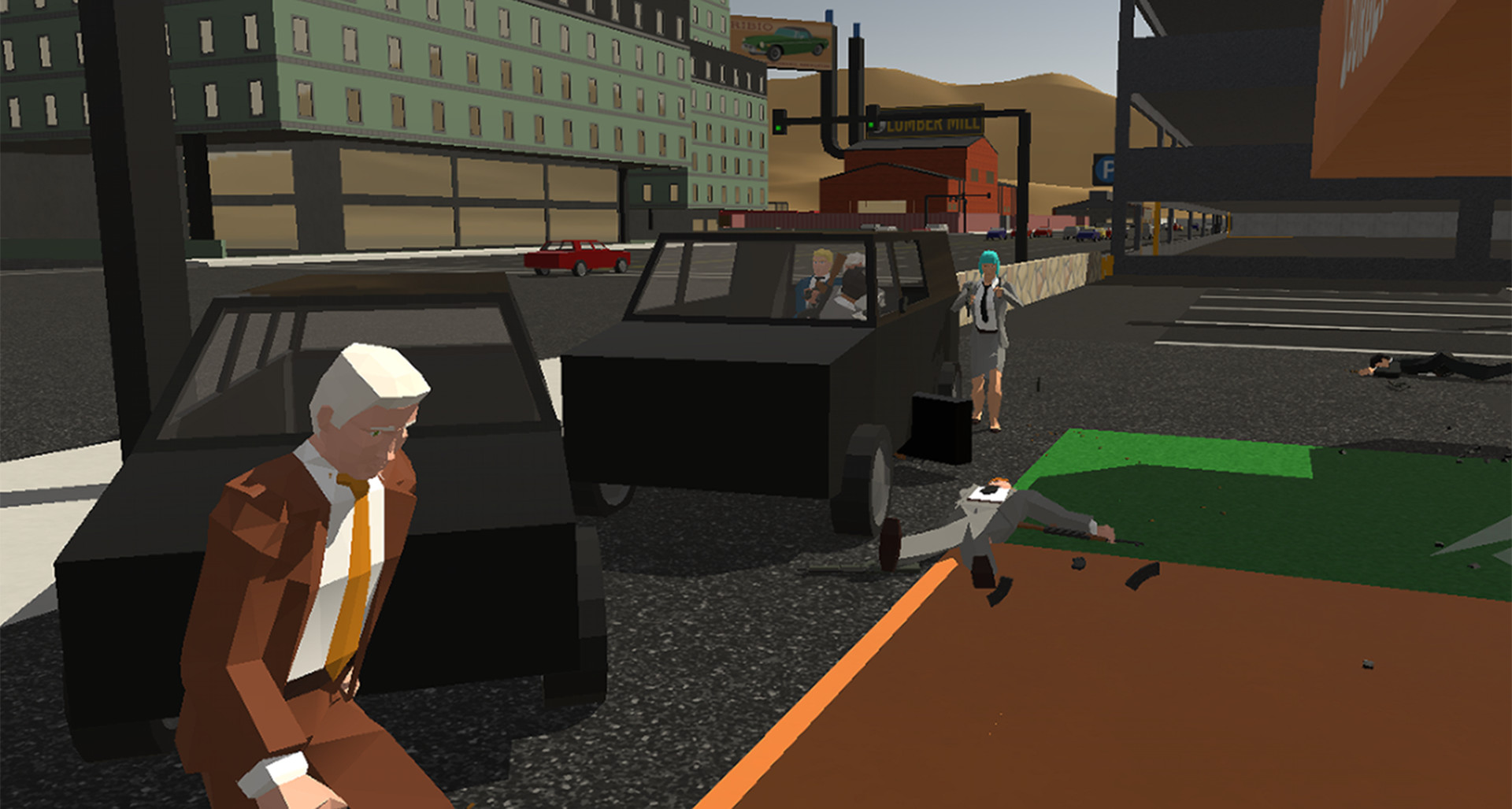 Sub Rosa is a multiplayer first-person shooter about tense deals, double-crosses, and the occasional high-speed car chase. It's an indie action game produced by Cryptic Sea and published by Devolver Digital in LL.

The system requirements are low, but it's recommended to have a dedicated graphics processing unit for successfully playing Sub Rosa. GeForce GPU or better GPU is needed.