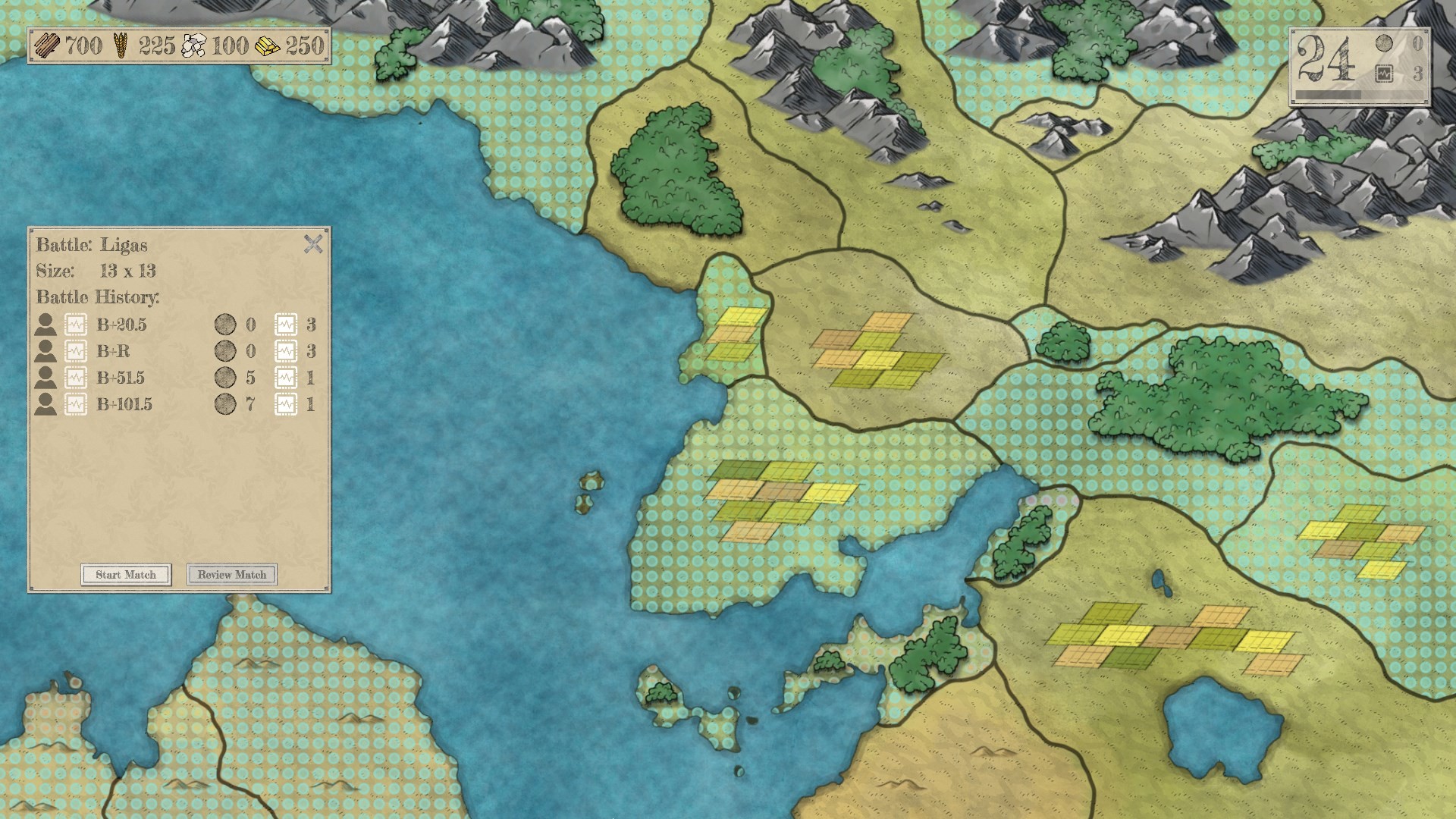 Best Gaming PCs for The Conquest of Go

The Conquest of Go is an indie role-playing game produced and published by Wolfey Studios, LLC in December 2020. Learn and play Go, the classic board game that has been played for thousands of years, and compete in the race to conquer the most land in the in-game world, or compete online against opponents around the real world.

The Conquest of Go PC Requirements

The system requirements are light; nearly any new computers will work for playing TCoG.