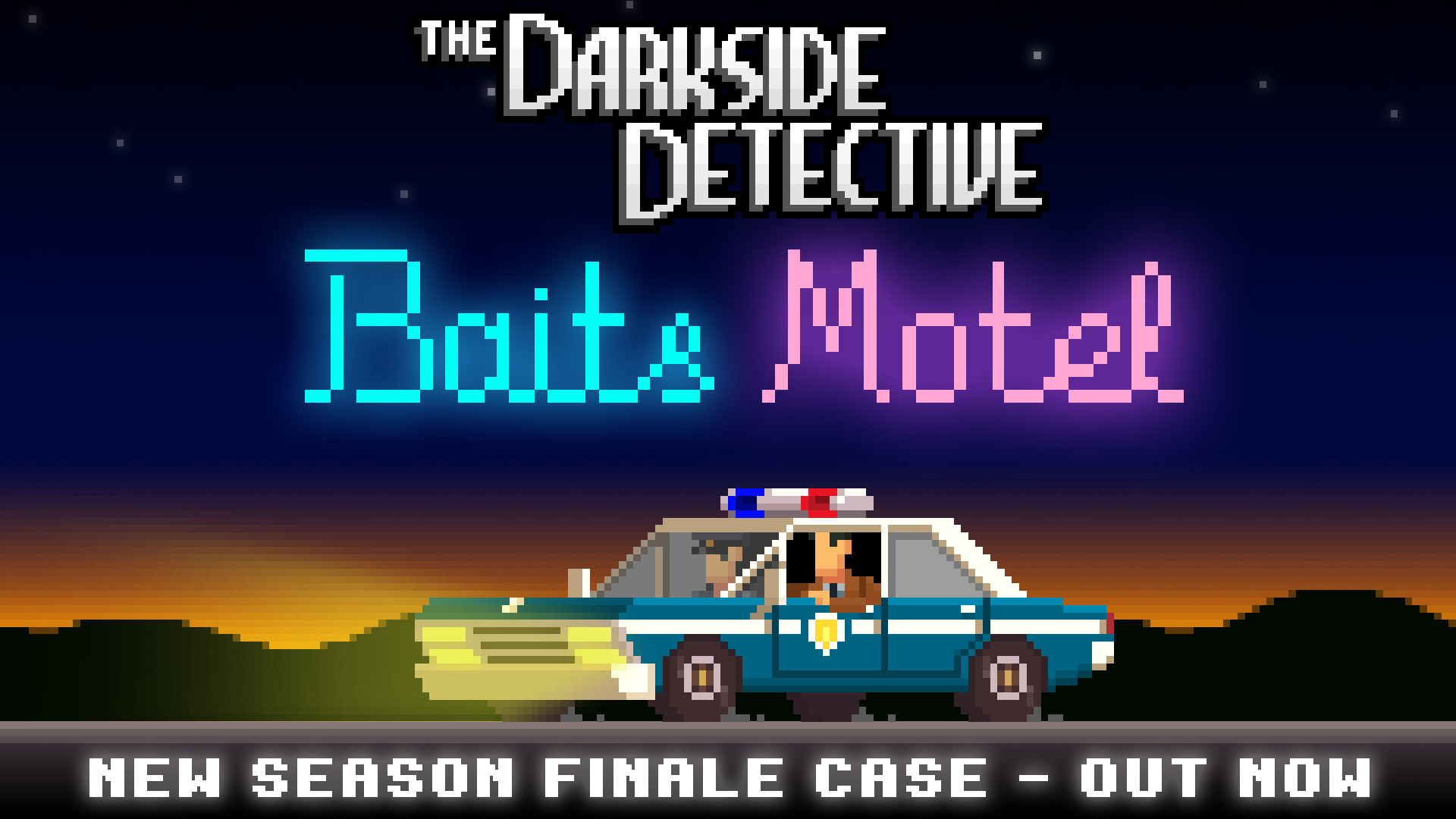 The Darkside Detective is an indie adventure game produced by Spooky Doorway and published by Akupara Games in 2017. Grab your trench coat, tune your sixth sense and join the Darkside Division as they investigate the outright bizarre, the downright dangerous and the confusing cases of Twin Lakes. Flesh-hungry tentacles, mafian zombies, and the occasional missing sock are no match for The Darkside Detective.

The system requirements are light; nearly any new computers will work for playing TDD.

The RAM requirement of 4gb is easily covered, but 2gb is enough to meet the minimum requirements.

Take account that at least 1gb of disk space is required.