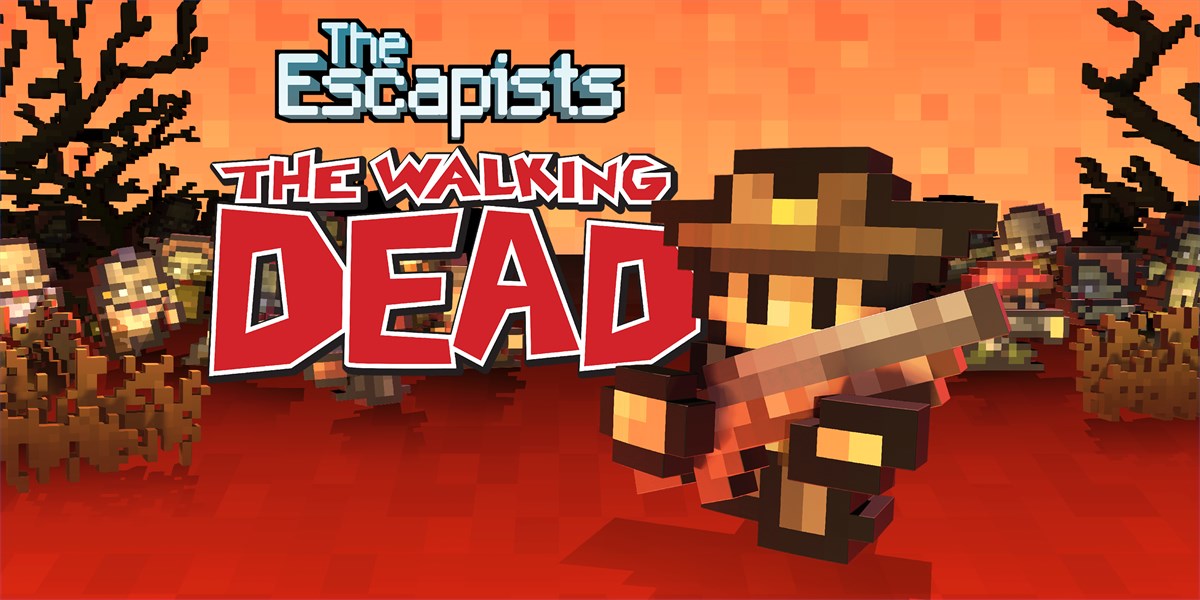 Best PCs for The Escapists: The Walking Dead

The Escapists: The Walking Dead is a ‪action & adventure‬ game developed and published by Team17 Digital Limited. Merging the award-winning, smash-hit, indie game The Escapists with the worldwide phenomenon that is The Walking Dead, comes The Escapists: The Walking Dead. In this unique game, recreated entirely in the charming 8-bit pixel art style of The Escapists, you play as Rick Grimes as he takes on hordes of zombies let loose upon the world. Rick is in charge of a band of survivors featuring many of the original comic book cast, including Maggie, Hershel, Glenn and Michonne. Rick must secure the safety of the group by seeking out a safe escape route from each area, and manage several dangerous tasks to keep as many of the group alive as possible. The game faithfully matches the timeline of the comics, meaning Rick must first fight his way out of the Harrison Memorial Hospital, visit the Greene family farm before visiting destinations such as the Meirwether Correctional Facility and Woodbury. Protect the living and escape the dead as you play through the award-winning comic's epic story.

Computer Requirements for The Escapists: The Walking Dead

The system requirements are lightweight; almost any new computers will work for playing TE:TWD. 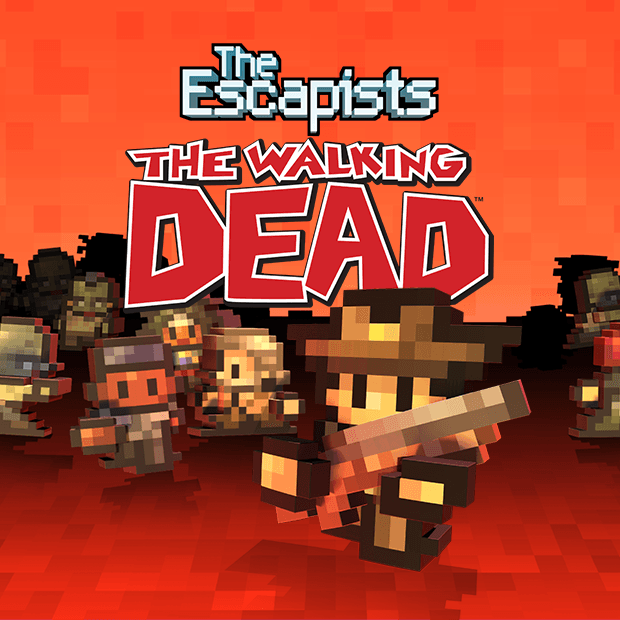