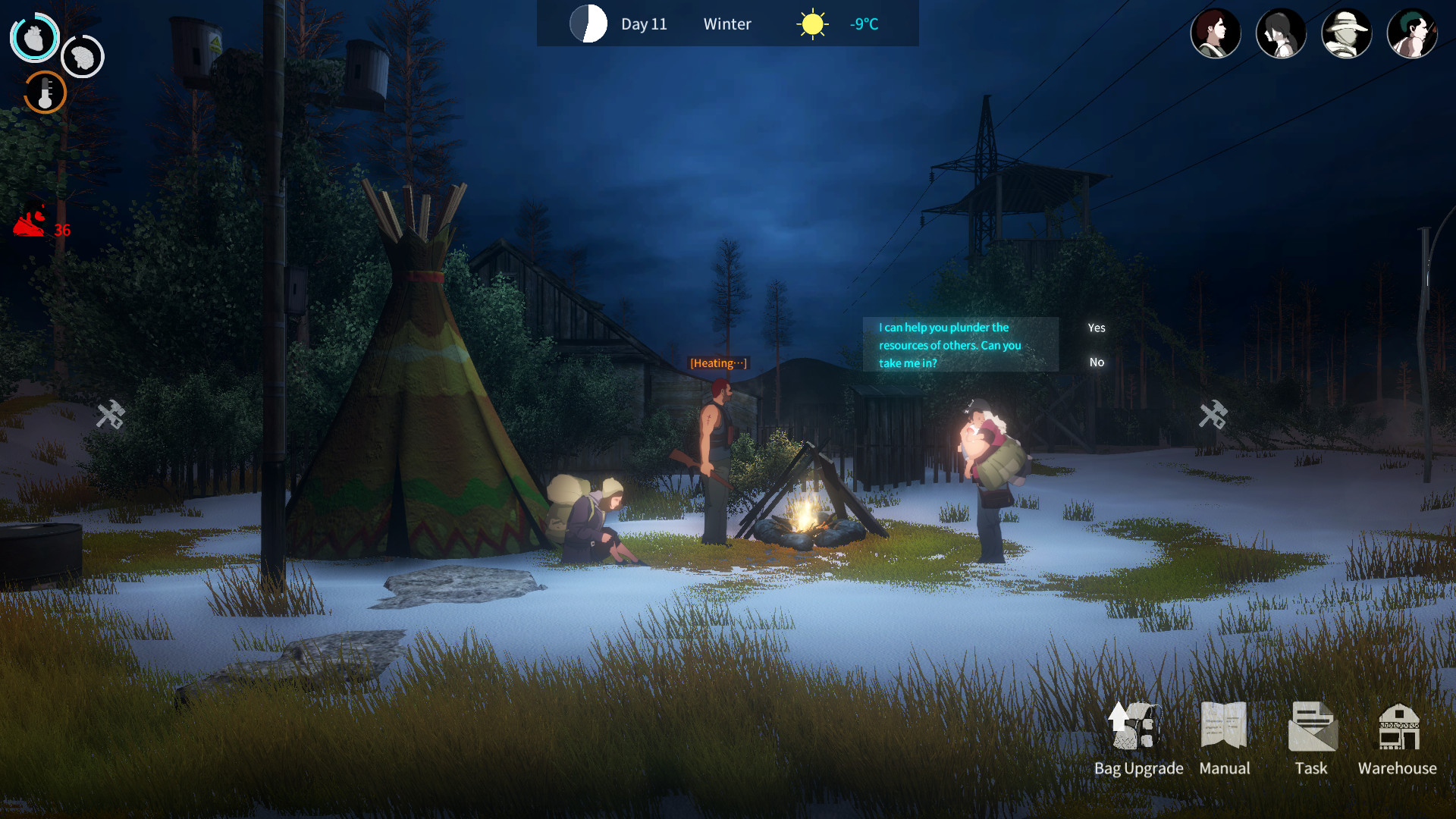 Best Gaming PCs for The Rule of Land: Pioneers

The Rule of Land: Pioneers is an indie role-playing game developed by Horgee Games and published by Gamera Game in September 2020. This is a survival game. After the coronation, human beings had to move into the underground. Fifty years later, some people thought the disaster was over and organized a survival competition on the surface. Some brave people took part in the competition. You are one of them.

The system requirements are lightweight; almost any new computers will work for playing TRoL:P.