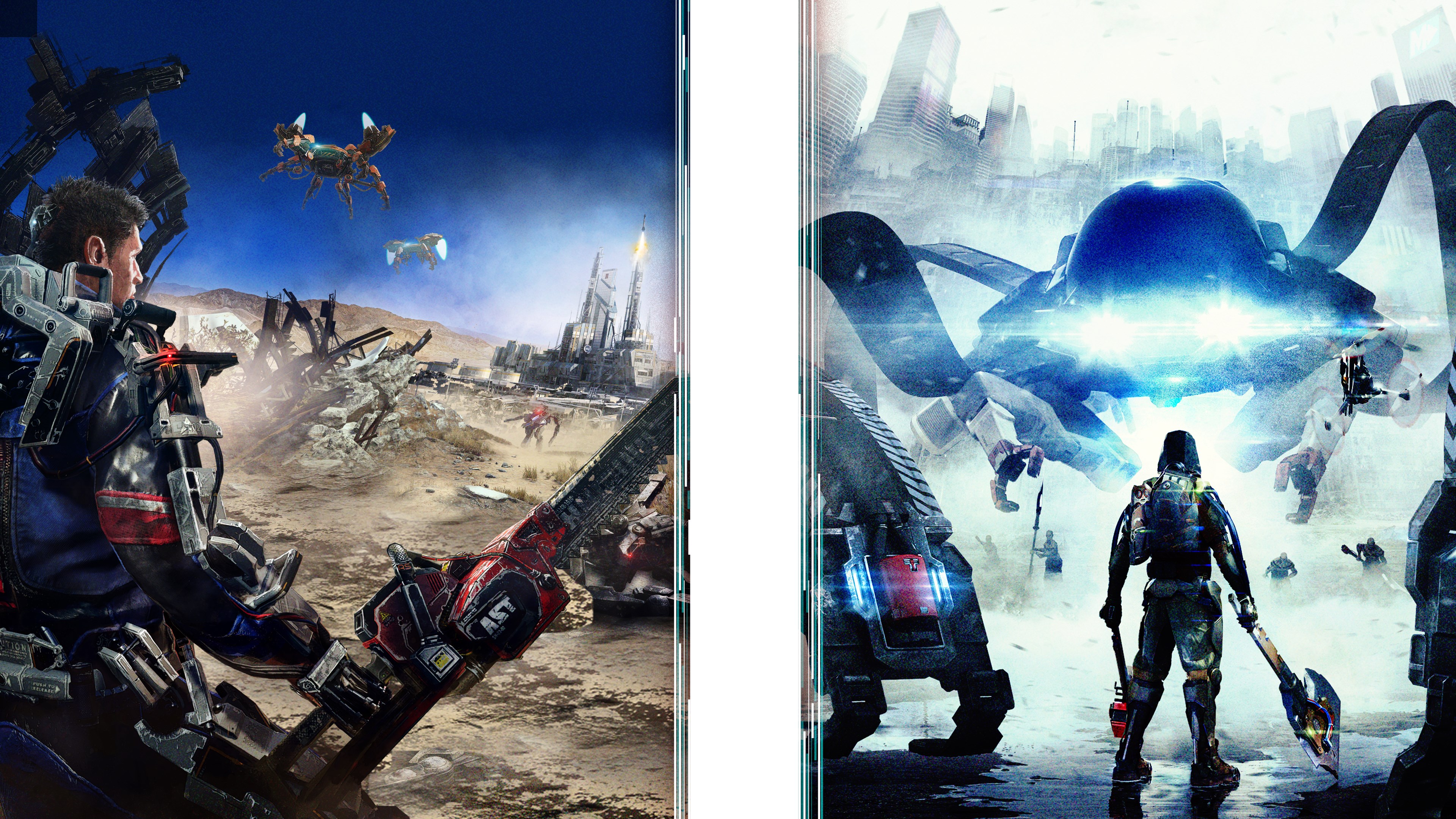 The Surge 1 & 2 - Dual Pack is a role playing game developed by Deck13 and published by Focus Entertainment in 2020. This bundle includes The Surge and The Surge 2’s base game experiences.The SurgeA catastrophic event has knocked you out during your first day on the job. You wake up, mysteriously equipped with a heavy-grade exoskeleton, and must fight to escape.The Surge 2Fight ferocious threats in brutal, unforgiving combat, slashing and tearing the limbs off your opponents to steal their equipment.

The system requirements are ordinary, and it's preferred to have a gaming PC with a modern graphics processing unit for successfully running TS12DP. GeForce GTX 970 or better GPU is needed. 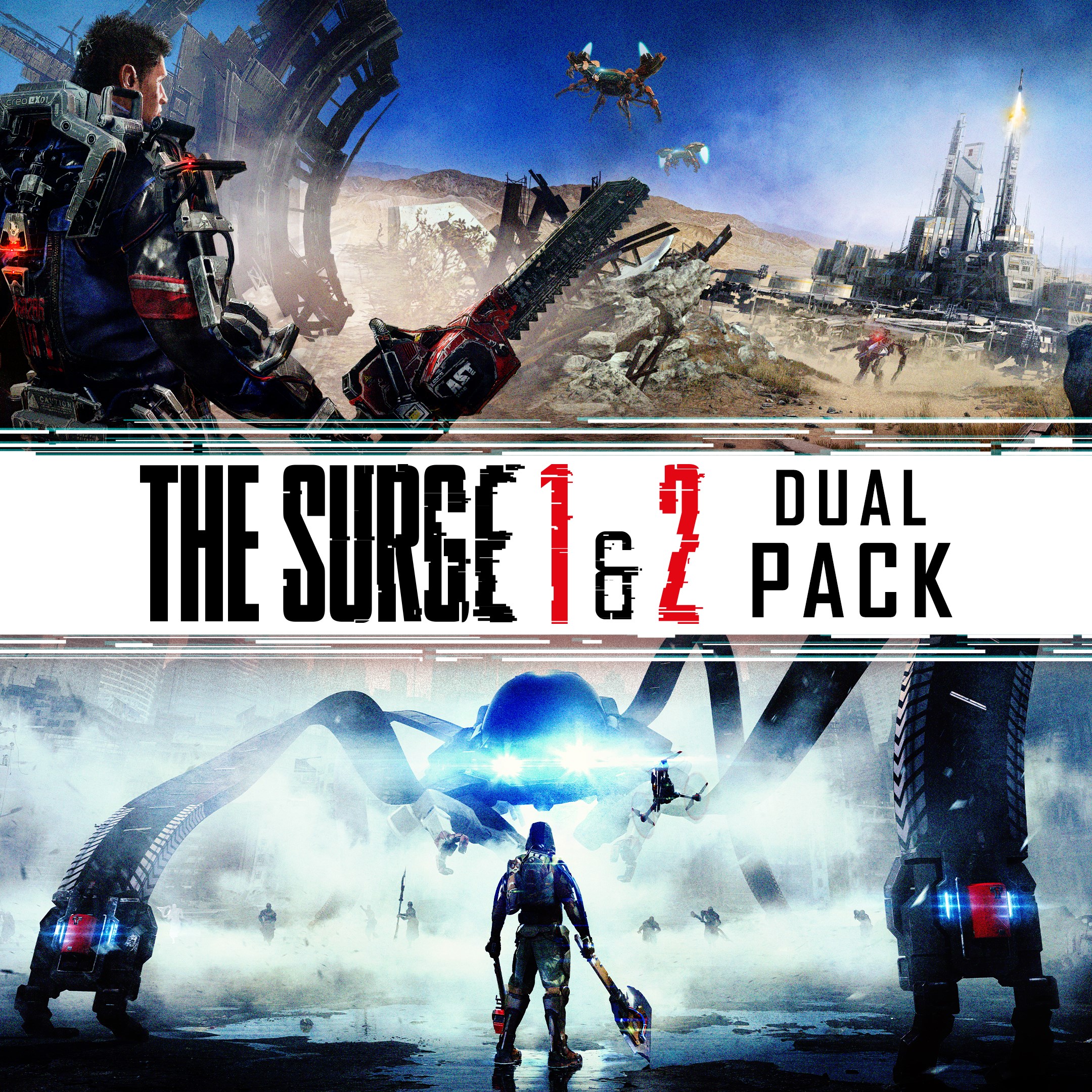 The Surge 1 & 2 - Dual Pack on Xbox games
These recommendations are based on technical details and requirements. We can't guarantee that the game will run on every computer.
Back to top
Laptop vs LaptopLaptop vs Laptop UKGaming PC 101