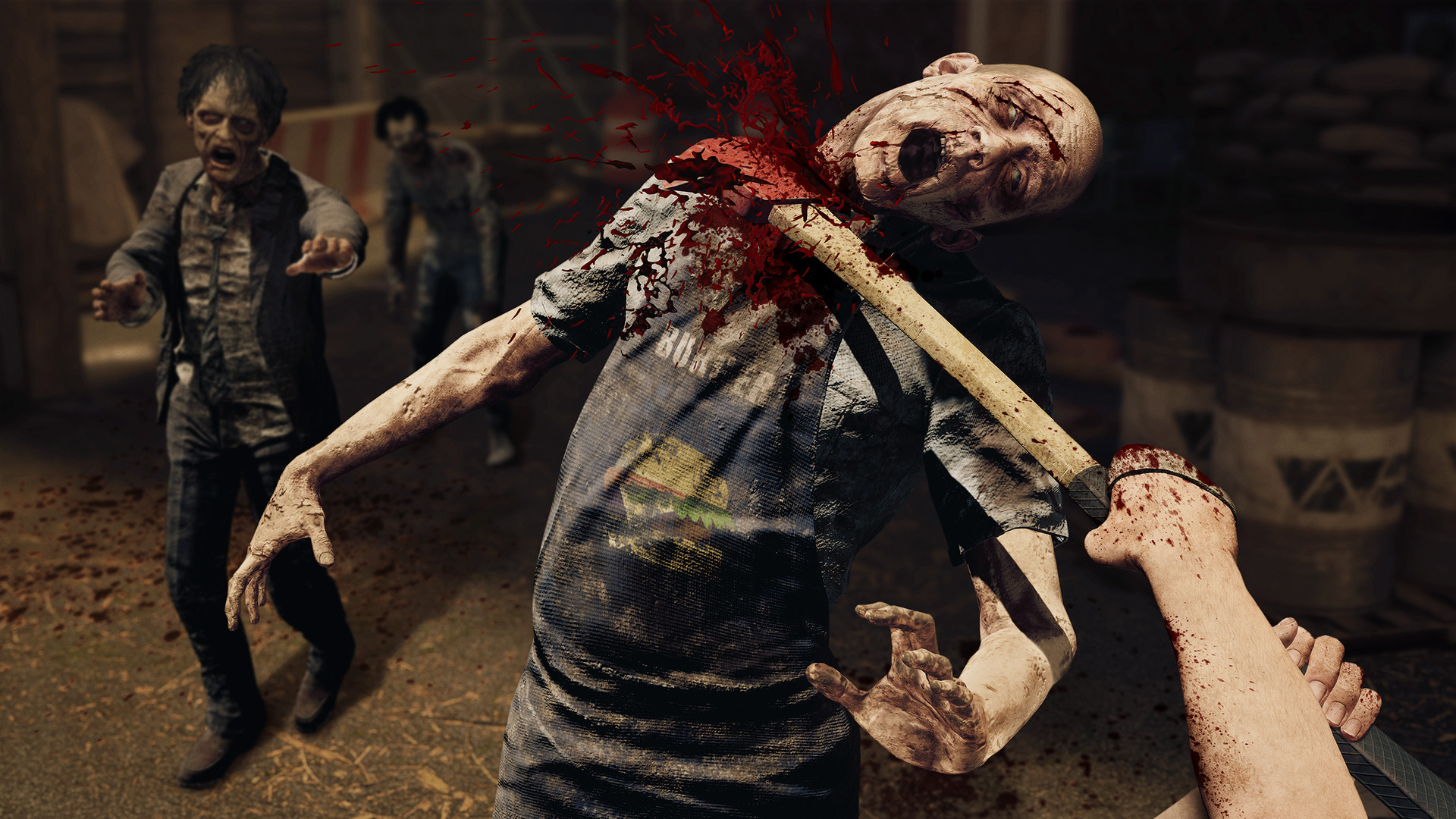 The Walking Dead Onslaught is an indie adventure game developed and published by Survios in LL. There’s no rest when survival is on the line. Step into AMC’s The Walking Dead and prepare for an onslaught of walkers as you assume the roles of your favorite characters from the show, and confront the horrors and humanity of this apocalyptic new world.

System requirements for desktop computers as stated by the developer. Updated on October 22, 2020.

The system requirements are high, and a gaming PC with a new graphics processing unit is mandatory for successfully playing TWDO. GeForce RTX 2070 SUPER or better GPU is required.

12gb is a high amount of RAM, which has to be taken to account when choosing a computer.

Also, note that at least 7gb of hard drive space is necessary.