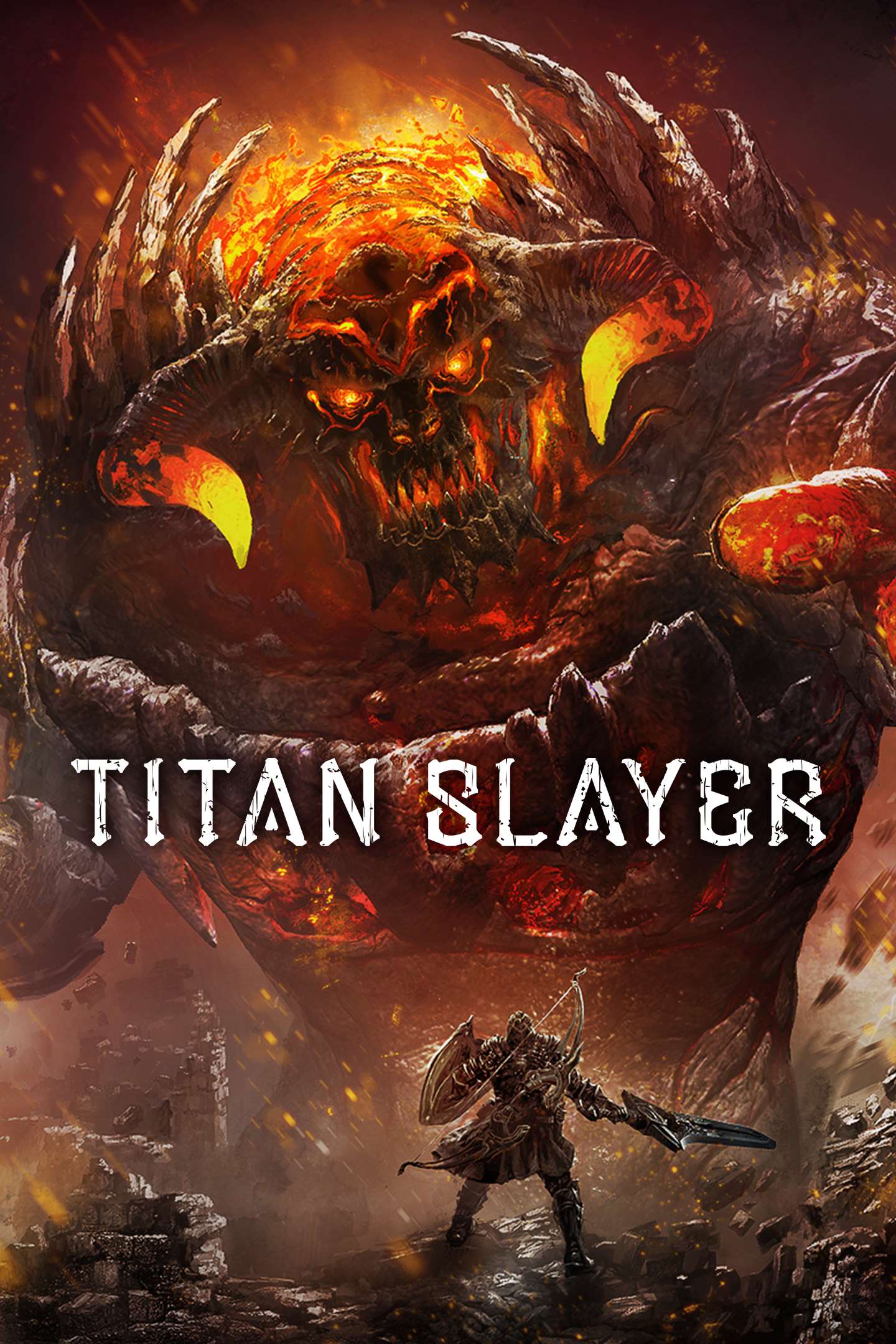 TITAN SLAYER is a ‪action & adventure‬, ‪shooter‬ game developed and published by COLOPL, Inc. A first-person action game to battle giants. Defeat the giant monsters with swords, bows, and guns. Your battles depend on your movements. Do not be afraid of the powerful attacks of the giants, exterminate the enemies stylishly.

The system requirements are ordinary, and it's preferred to have a gaming PC with a modern graphics processing unit for successfully running TITAN SLAYER. GeForce GTX 1650 SUPER or better GPU is required.

HP Pavilion
1K0D1AA#ABA
$739.99
$610.05
View
Show more
These recommendations are based on technical details and requirements. We can't guarantee that the game will run on every computer.
Back to top
Laptop vs LaptopLaptop vs Laptop UKGaming PC 101