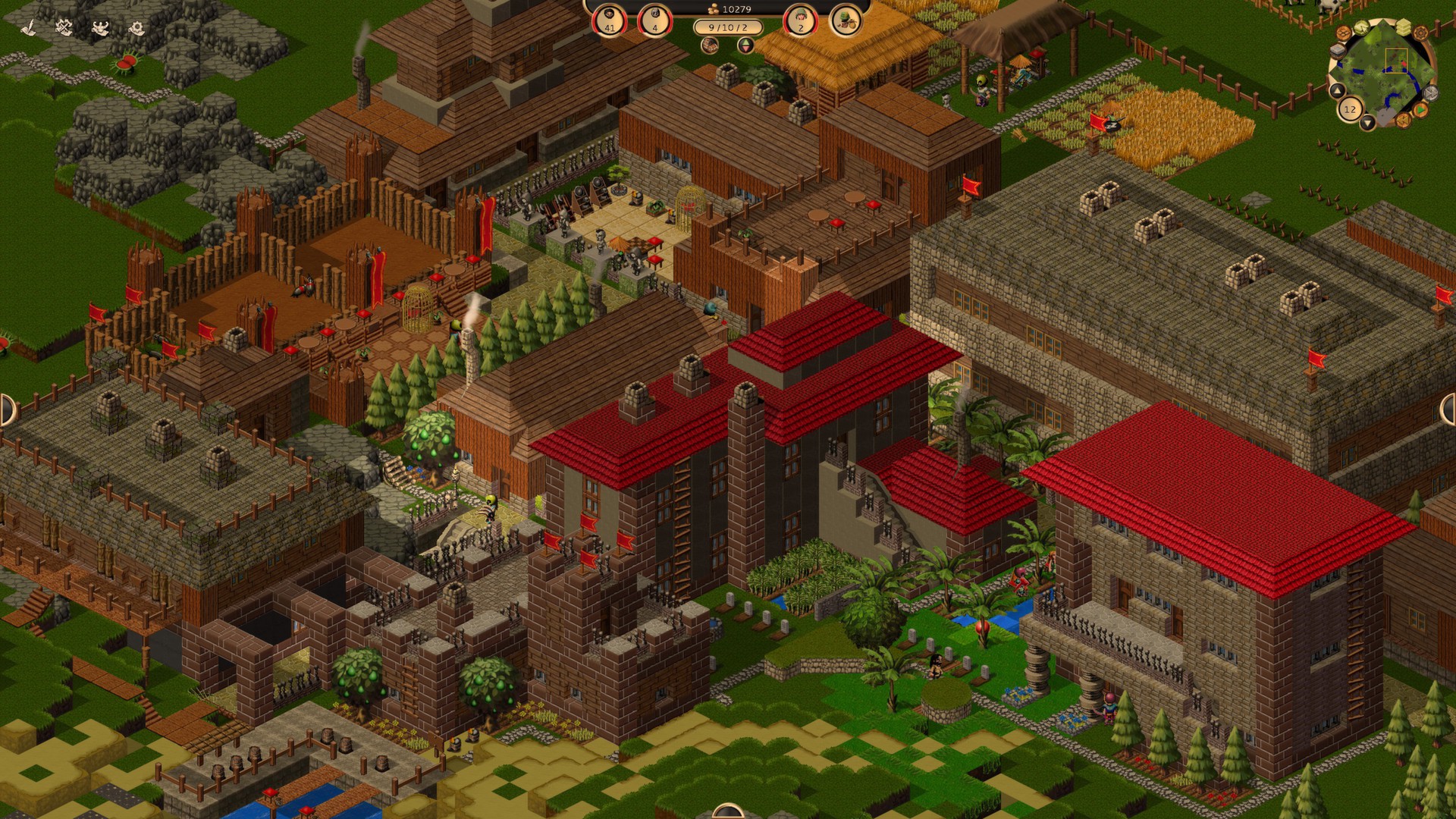 Towns is an indie game developed by Xavi Canal, Ben Palgi and distributed by SMP in 2012. The game brings a fresh new take on the city building/management genre by introducing many RPG features. In Towns you manage a settlement on top of an active dungeon. Instead of playing the hero who delves deep into the dungeon, how about playing the town that houses and caters to the hero's needs?

The system requirements are lightweight; nearly any modern computers will work for playing Towns.