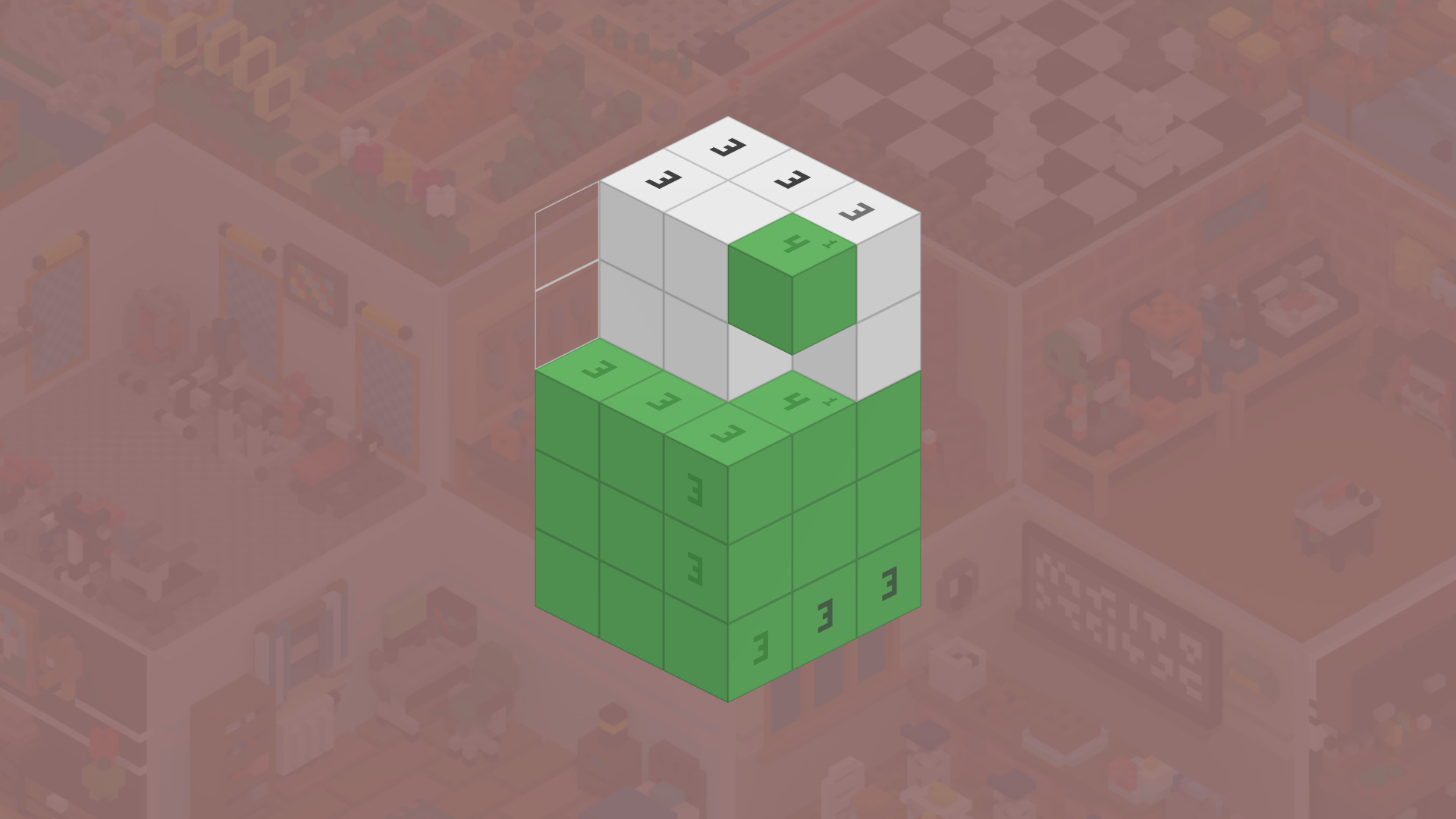 Voxelgram is a relaxing 3D puzzle game where you sculpture models by following logical hints. It's an indie strategy game developed and published by Procedural Level in 2019. It is a 3D variation of nonograms/picross. No guessing involved, only deduction and dioramas made out of solved puzzles!

The game is very lightweight to run; all new computers can play Voxelgram.