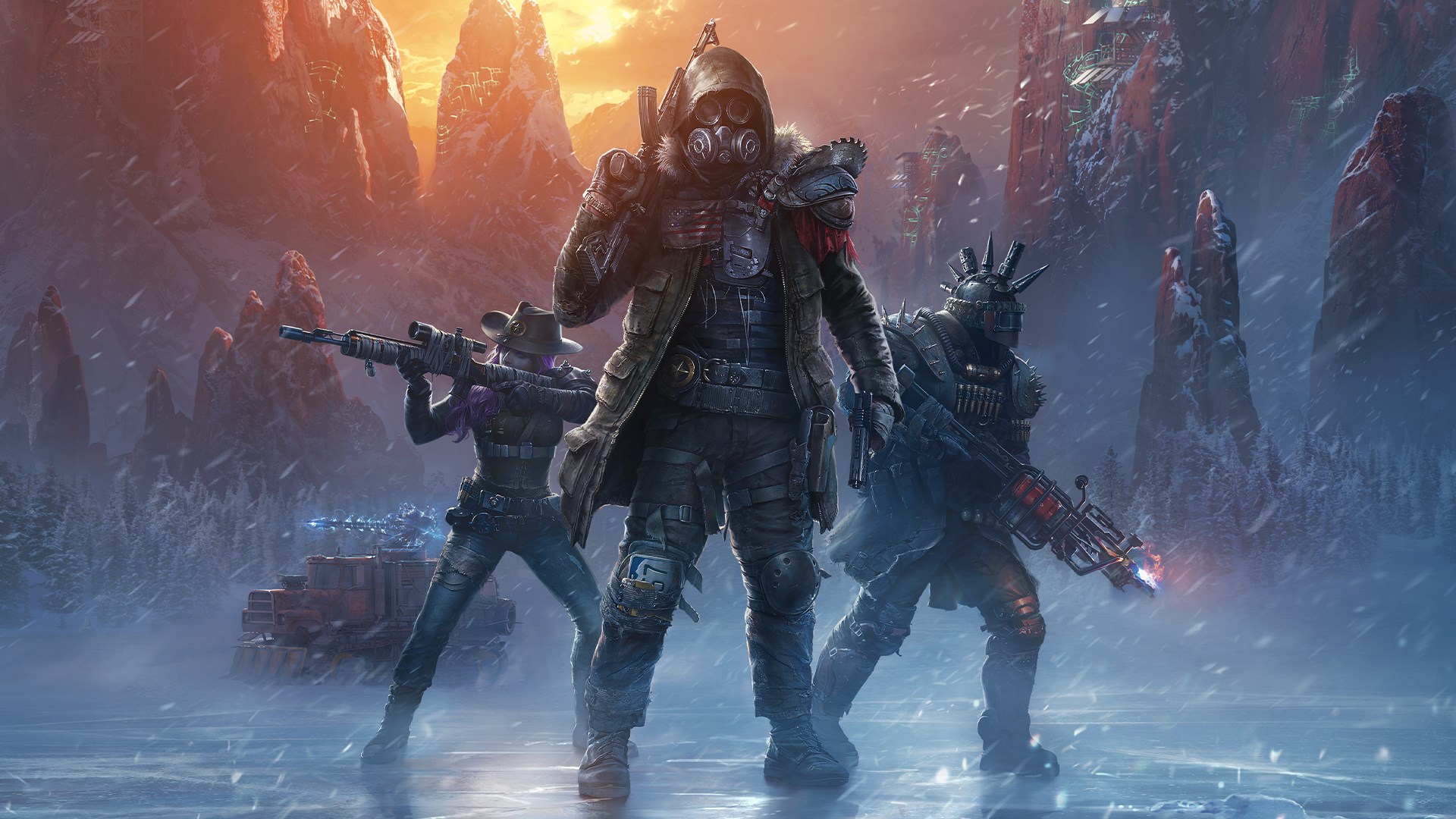 Wasteland 3 Pre-Order is a ‪action & adventure‬ game developed by inXile entertainment, Inc and published by Deep Silver. Pre-order bonus items Ranger General’s Hat and Glasses, Polished Ranger Badge, and Snow Camo Weapons provide bonuses to give you a head start on your adventures. In Wasteland 3 the fate of Arizona depends on the fate of Colorado. You’re a Desert Ranger, fighting a losing battle to keep your beloved Arizona alive, when the self-proclaimed Patriarch of Colorado radios, promising aid if you’ll do a job he can only entrust to an outsider—rescue his land from the ambitions of his three bloodthirsty children. Wasteland 3 is a post-apocalyptic RPG from inXile entertainment, featuring challenging tactical combat, hours of exploration, and a deep, reactive story full of twists, turns, and brutal ethical decisions. Play in single-player or co-op as you customize your squad with perks and abilities geared to your playstyle, and customize your vehicle—the Kodiak—turning it into a hardened war beast. Saving Colorado isn't going to be easy, but Arizona is counting on you, so.. don't screw it up.

System requirements for desktop computers as stated by the developer. Updated on August 28, 2020.

The system requirements are quite high, and a gaming PC with a new graphics processing unit is necessary for successfully playing W3PO. GeForce GTX TITAN X or better GPU is required. 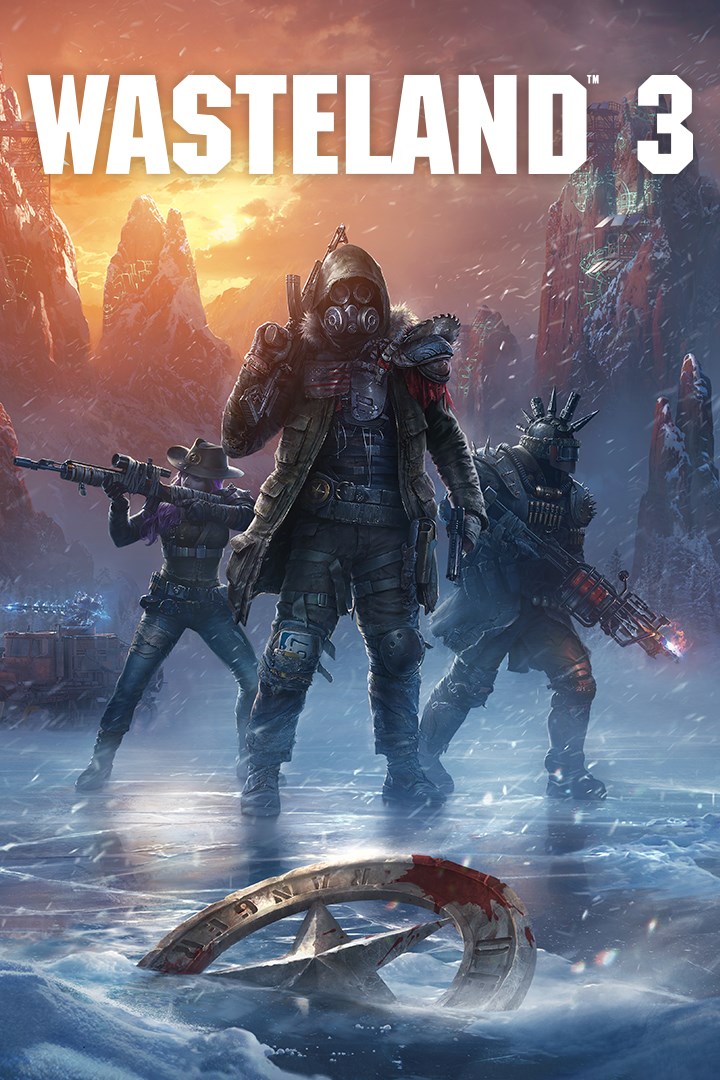