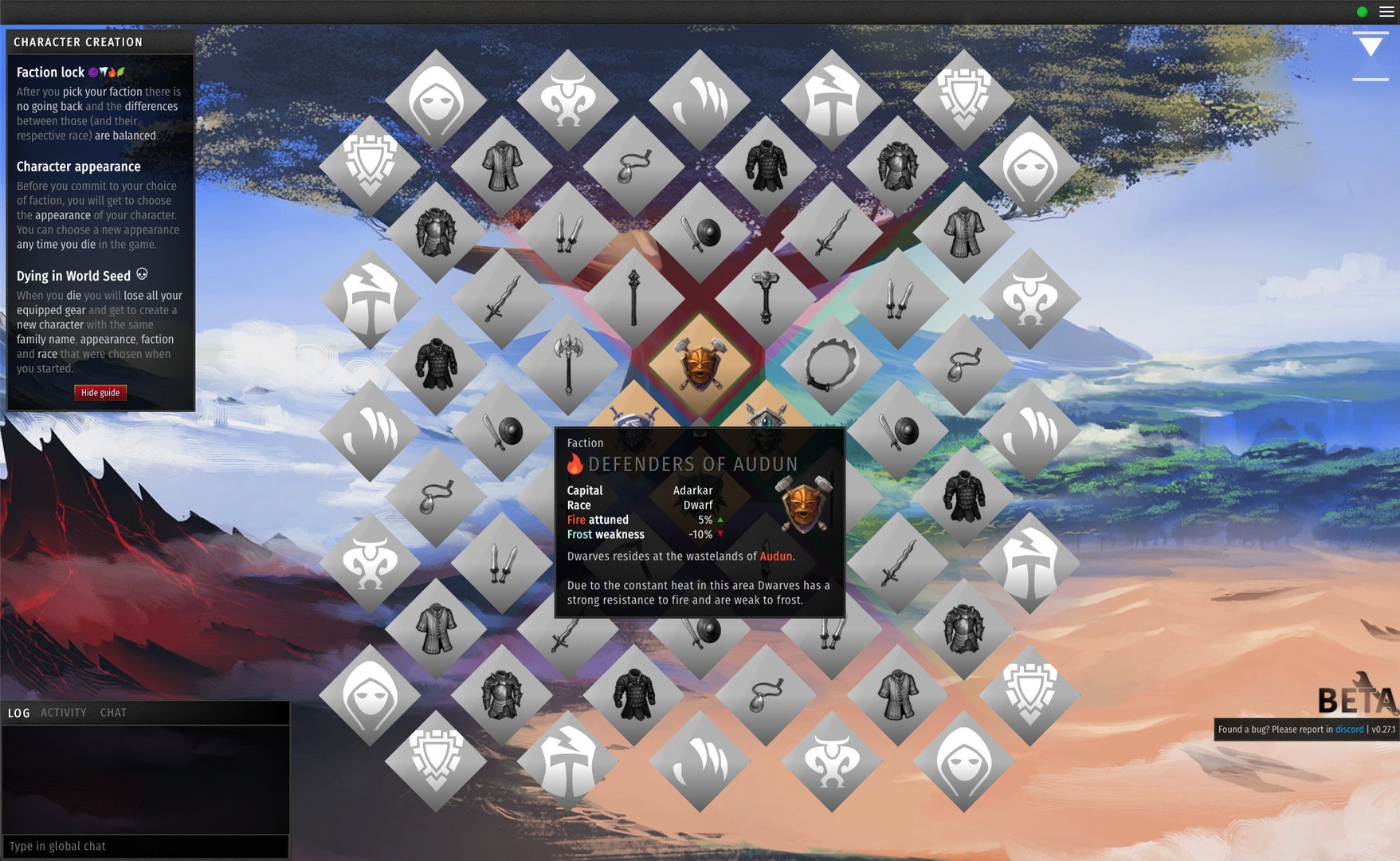 World Seed is an indie role-playing game produced by Kortes and published by Ape Egg in 2020. A simple game with big ambitions. Fight creatures, explore the world and progress your character in this ever changing world.

The game is very light to run; all new computers can play World Seed.

Every new PC covers the RAM requirement of 0.1gb.