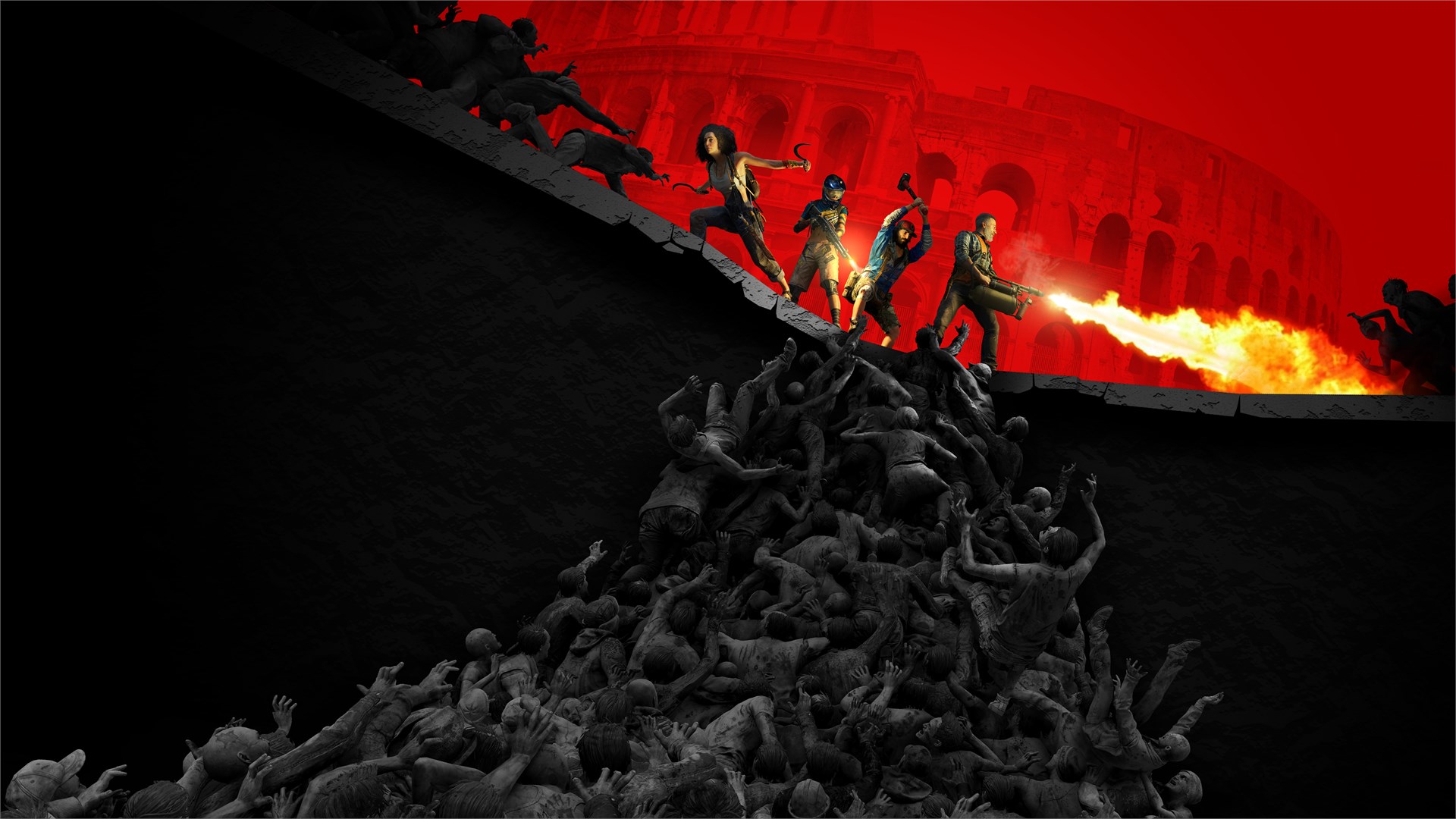 World War Z: Aftermath is the ultimate co-op zombie shooter and the next evolution of the original hit World War Z that has now captivated over 15 million players. It's a ‪action & adventure‬ game produced and published by Saber Interactive Inc. Fight off hordes of ravenous zombies in intense story episodes across new zombie-ravaged locations around the world.

The system requirements are generic, and it's preferred to have a gaming PC with a recent graphics processing unit for successfully playing WWZ:A. GeForce GTX 1050 Ti or better GPU is required. 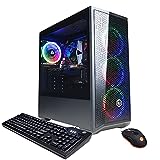 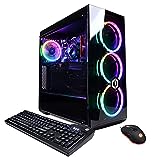 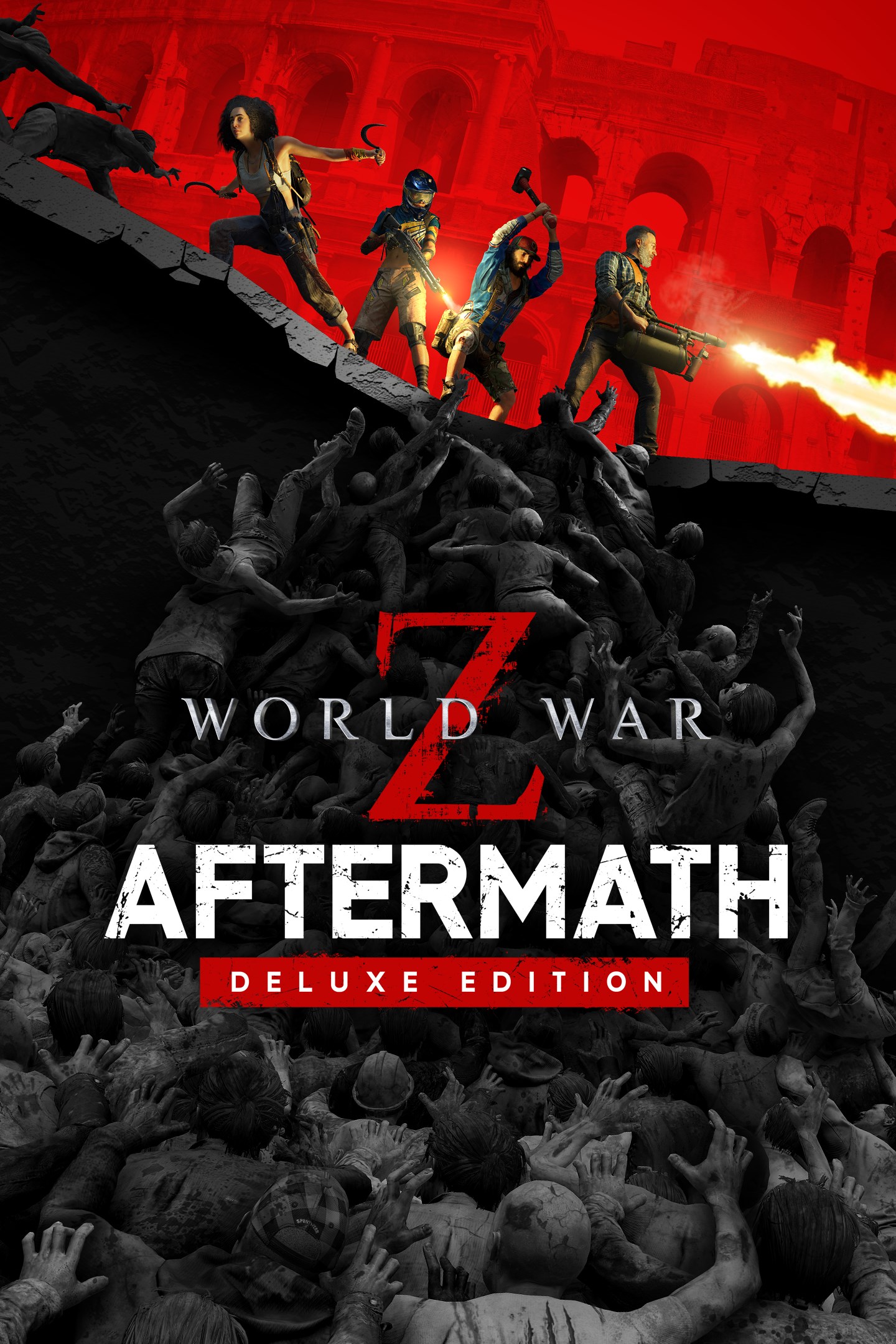