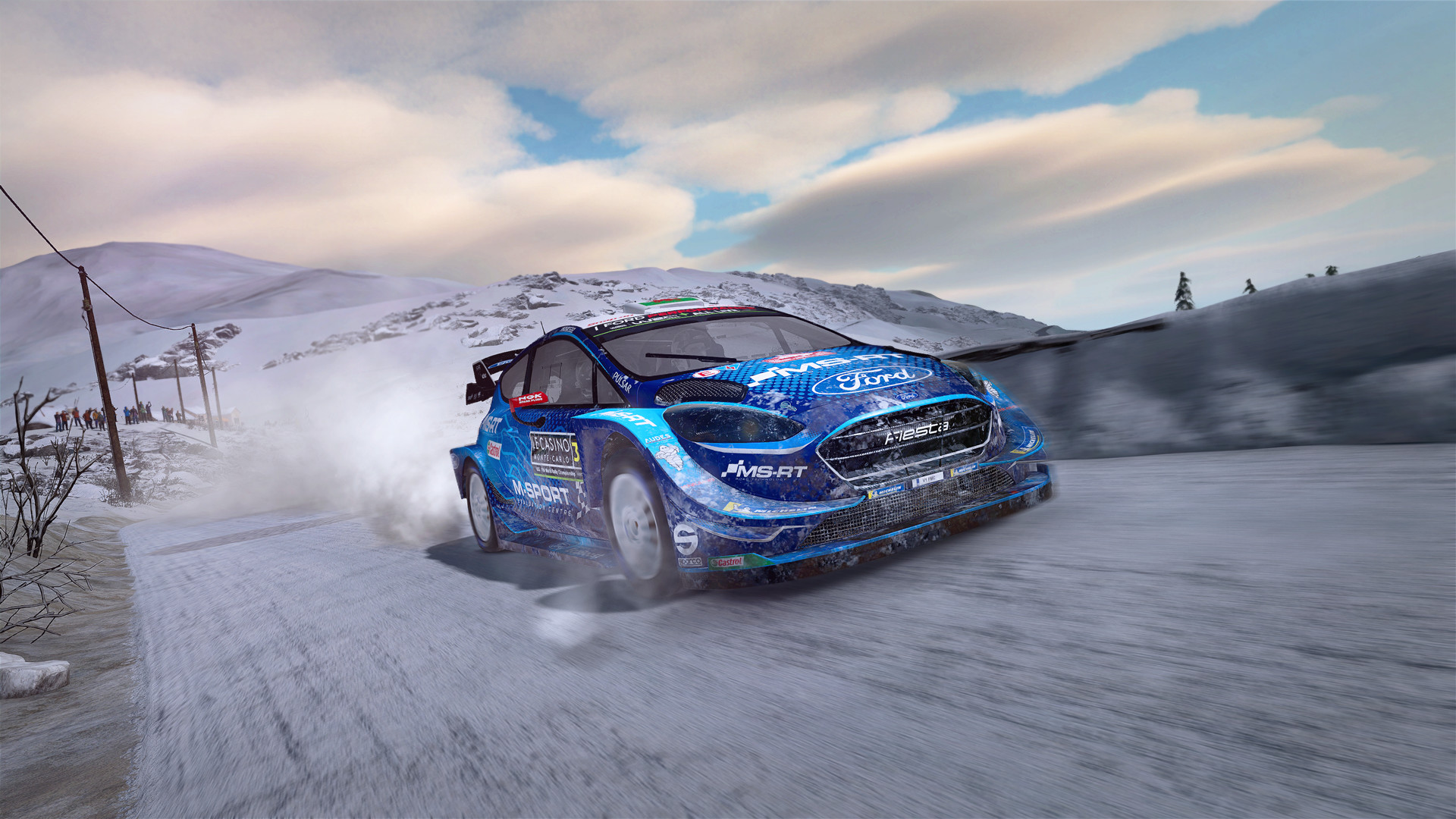 WRC 8 FIA World Rally Championship is a racing game produced by KT Racing and published by Nacon in September 2020. The most complete and authentic official WRC simulation yet. New physics for all surfaces, a completely redesigned career mode, dynamic weather conditions, 50 teams, 14 countries, 100 tracks, weekly challenges and an eSports mode….

The system requirements are generic, and it's recommended to have a gaming PC with a recent graphics processing unit for successfully playing W8FWRC. GeForce GTX 1060 or better GPU is required.

Take account that at least 19gb of disk space is necessary, which has to be noted if you install many games. 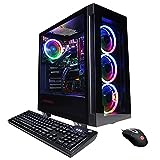