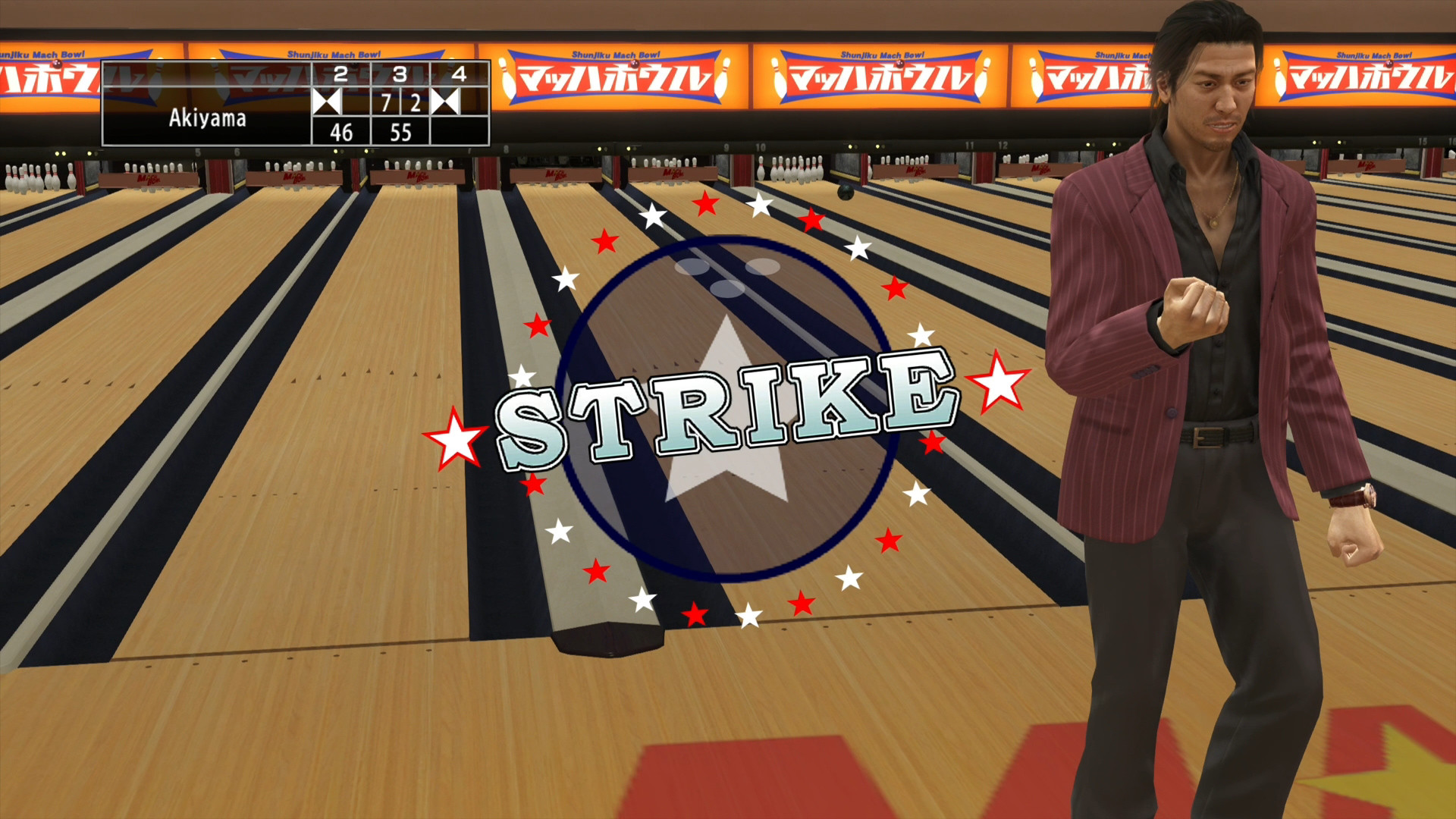 Yakuza 5 Remastered is an adventure game produced by Ryu Ga Gotoku Studio and published by SEGA in LL. Get ready for a Yakuza experience of unprecedented scale. Follow five characters across five Japanese cities, each trying to achieve their dream. The connections between them bring them together, but the conflict that unfolds is nothing any of them could have predicted.

The system requirements are low, but it's recommended to have a dedicated graphics processing unit for successfully playing Y5R. GeForce GTX 660 or better GPU is required.

Take account that at least 32.5gb of disk space is needed, which is quite significant if you plan to install many games.