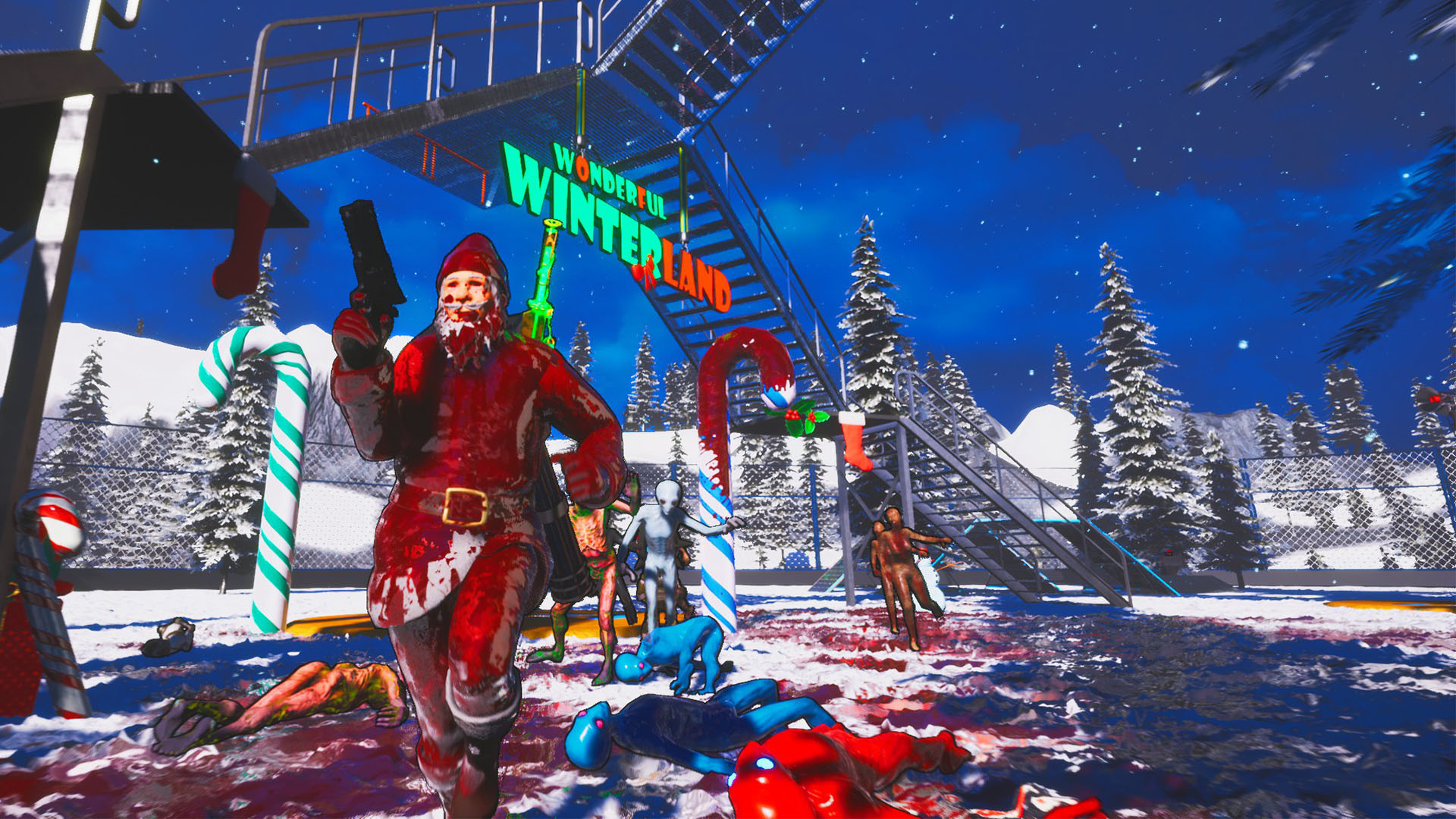 Zedfest is the goriest game show ever created. It's an indie action game produced and published by Diagrammet AB in March 16, 2021. A hardcore 4 player co-op third-person shooter with the goal to complete objectives while neutralizing Zeds with lots and lots of visceral gore.

The system requirements are quite demanding, and a gaming PC with a modern graphics processing unit is needed for successfully playing Zedfest. GeForce GTX 970 or better GPU is required.

Most gaming PCs cover the RAM requirement of 8gb, though 2gb is enough to meet the minimum requirements.

Take account that at least 11gb of disk space is needed, which has to be noted if you install many games.

Developer's websiteZedfest on Steam
These recommendations are based on technical details and requirements. We can't guarantee that the game will run on every computer.
Back to top
Laptop vs LaptopLaptop vs Laptop UKGaming PC 101