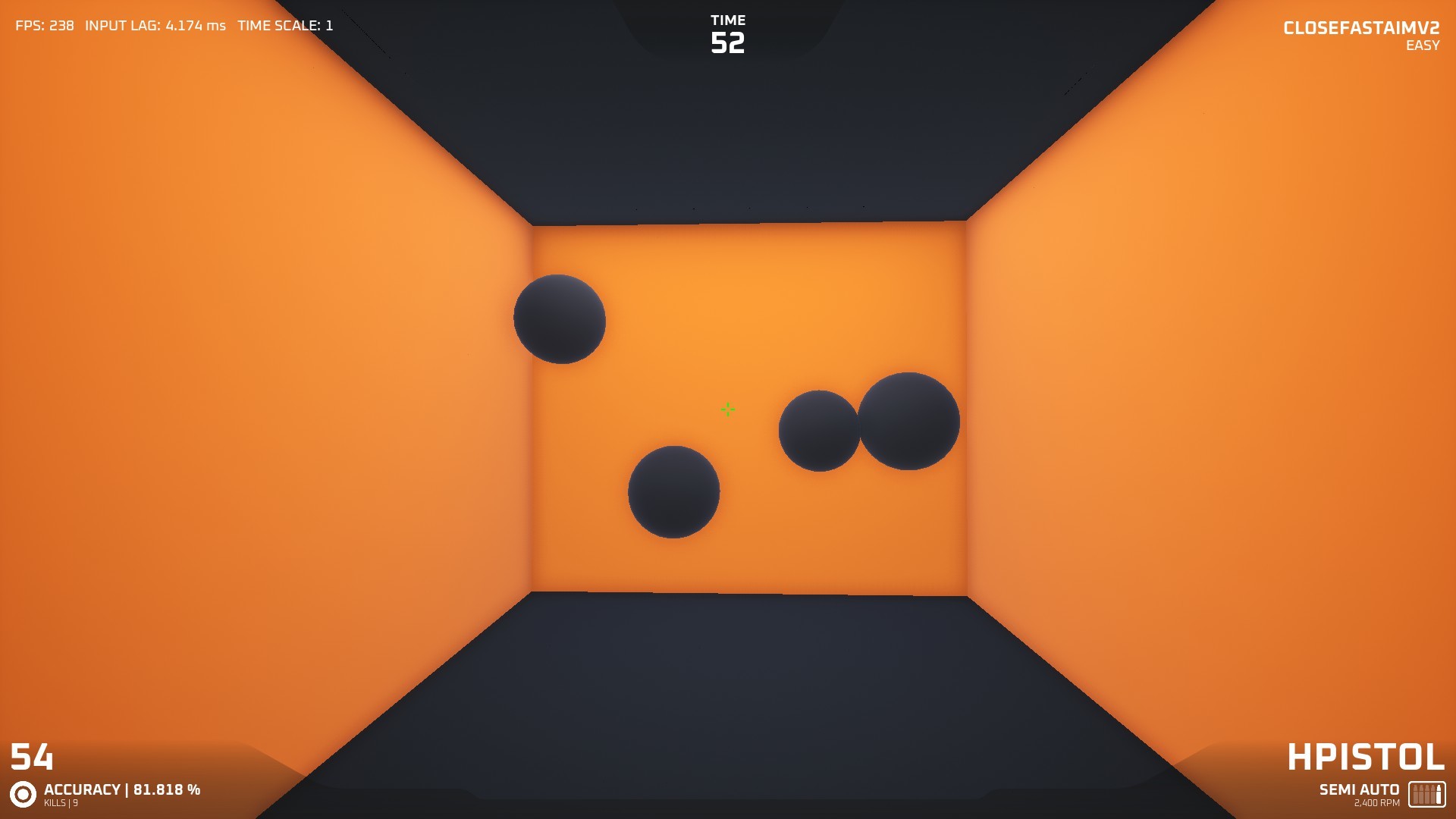 Aimgod is an action game developed and distributed by Outstrive in August 2019. The ultimate training and warmup solution for FPS players: Aimgod combines human-like AI with the help of advanced algorithms and lot of useful gamemodes to make you better and destroy your enemies in the battlefield, are you ready to become an Aimgod?

System requirements for desktop computers as stated by the developer. Updated on May 13, 2020.

The system requirements are ordinary, and it's recommended to have a gaming PC with a modern graphics processing unit for successfully playing Aimgod. GeForce GTX 670 or better GPU is needed.

The game demands little to no disk space.